Strona główna Episkopat 2-10 June: Millions of Poles will celebrate the 40th anniversary of the... 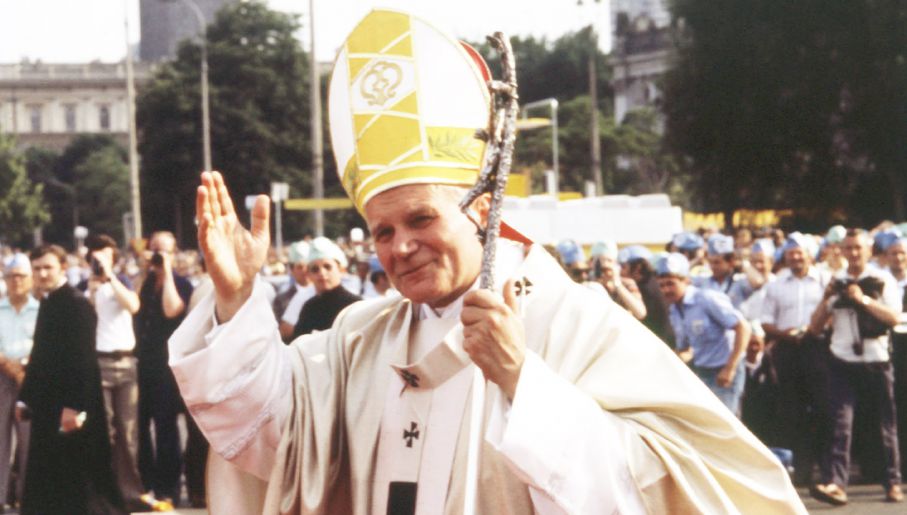 Millions of Poles will celebrate the 40th anniversary of the first pilgrimage of John Paul II to Poland on 2-10 June. All Polish dioceses, as well as public institutions, have prepared numerous events. The speech of Pope Wojtyła to the General Council of the Polish Bishops’ Conference at Jasna Góra from 1979, hitherto unknown, will also be published.

During the press conference announcing the jubilee celebrations, the Center for the Thought of John Paul II presented extensive fragments of the unpublished Pope’s speech delivered at a closed meeting with the General Council of the Polish Bishops’ Conference in 1979. This is an extraordinary text that allows us to understand the phenomenon of changes that had taken place in Poland and Central and Eastern Europe.

In his speech to the bishops in 1979, the Pope said: “Remember that the Polish Church has a global position, whether she wants or does not want to. The fact that the Pope was chosen from Poland is only proof of this. In the thinking of the Church in Poland, this problem is to be constantly present: Why did the experiences of the Church in Poland become necessary for the whole Church? The Church in Poland has become and is still needed, and in universal dimensions – to the South, to the North – everywhere”.

“This jubilee of the first pilgrimage of St. Pope John Paul II to his homeland, during which these memorable words +Let Your Spirit descend+ were proclaimed, indicates to us that the cry for the sending of the Holy Spirit does not refer to the past, but that it is always current. He prayed this way and the fruit of his prayers were transformations in Europe and in the world. This is an example for us that we must keep on praying for Poland and for our nation even if now we live in freedom” – said Archbishop Stanisław Gądecki, President of the Polish Bishops’ Conference.

Jubilee initiatives will be held under the motto “Responsibility for the common good”. The scientific conferences have already been held in Warsaw, Cracow, Gniezno with the participation of foreign guests. The Institute of National Remembrance prepared a portal dedicated to the first visit of the Polish Pope in Poland. Also, this year’s theme of the Thanksgiving Feast in the Temple of Divine Providence in Warsaw will be the thanksgiving to God for Pope John Paul II and Cardinal Stefan Wyszyński. 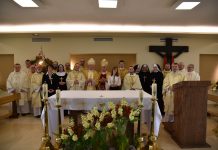 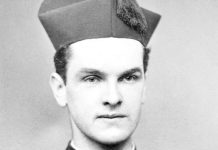 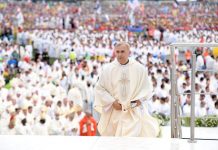