Strona główna Episkopat Archbishop Gadecki at the Synod: Post-modernist totalitarianism is killing the soul of... 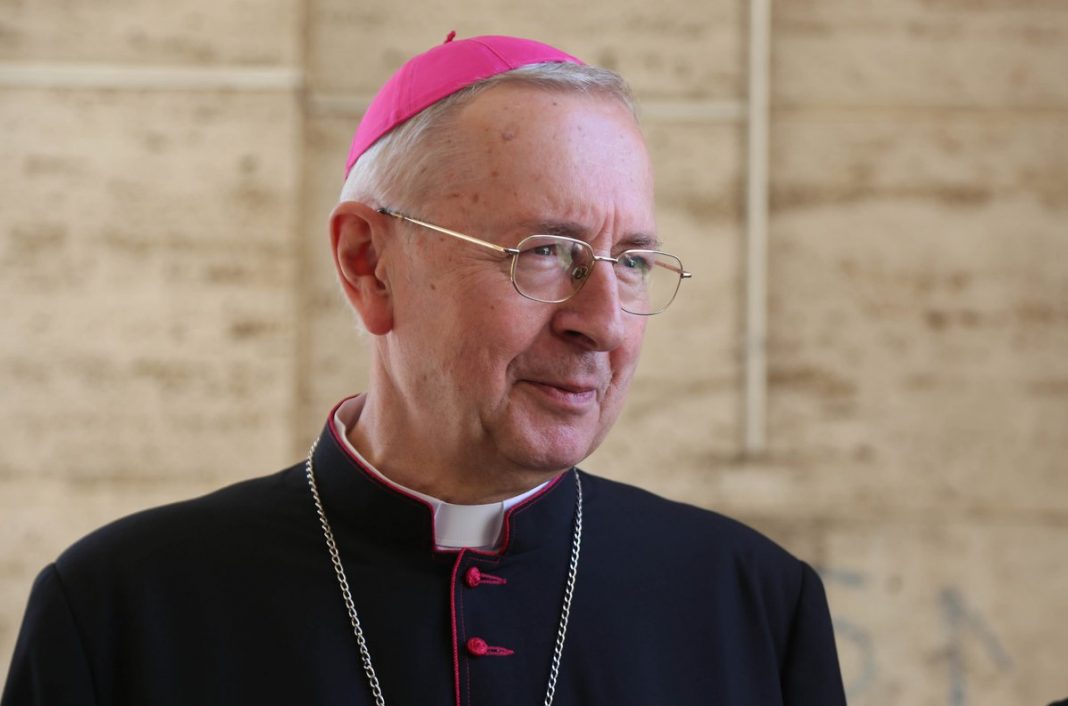 The post-modernist totalitarianism that is killing the soul but not the body of the young was the focused of Archbishop Stanisław Gądecki during afternoon session of October 9th, of the Synod of Bishops on youth now being held in the Vatican. According to the President of the Polish Bishops’ Conference, this totalitarianism is also an obstacle for young people themselves in making a vocational choice.

Archbishop Gądecki recalled that the present times are defined as the postmodern era, also called the post-humanist era, in which a global vision can no longer be created. The world seems broken into pieces and, in these pieces, it is difficult to find ethical, human, or religious foundations. Our times are strongly marked by relativism, which affects, above all, the souls of young people.

According to the PBC President, we are confronted with the danger of a hidden totalitarianism that determines the context in which the young people live and grow up. It is different from the totalitarianism of the 20th century because it does not call for violence, as communism or Nazism did, but it is turning out to be much more effective. “It does not kill the bodies of the young but their souls,” noted the Archbishop.

According to the Metropolitan Archbishop of Poznan, it is camouflaged totalitarianism. It consists in the fact that, through direct or indirect media communication, young people are subjected to the impact of forces that guide them. “Excluding opinions that do not fit into the existing social discourse, it does not make use of violence but rather uses the power of money, propaganda, and ridicule,” noted the Archbishop.

He reminded that the most important defense point against post-modern totalitarianism is the family. This is confirmed by recent studies in seven European countries—Austria, the Czech Republic, Germany, Poland, Slovakia, Romania, and Hungary—that show that the family is the only socially rooted structure and the most important reference point. The Christian Churches and especially the Catholic Church traditionally represent the second form of defense.

The Metropolitan Archbishop of Poznan recalled the recent celebrations in Trier in honor of one of the creators of the communist ideology, Karl Marx, with the erection of his monument, which makes us ask if the Western world is not much less immune to a totalitarian ideology in the communist version than in the Nazi version.

The PBC President pointed out that the ideologies of the 20th century essentially wanted to create a new man and a new world, breaking radically with the past; now, this is the key to the emergence of thought patterns characteristic of today’s young people and an example of pre-totalitarian thinking. The latest research clearly shows that this line of thought very well reflects changes in the understanding of marriage and the family, along with the strong tendency among the young to redefine these concepts. “In this situation, the role of the Church is to protect young people so that they do not succumb to the temptation of postmodern totalitarianism, which can present itself in a very attractive way, claiming that it intends to protect human freedom,” noted Archbishop Gądecki. 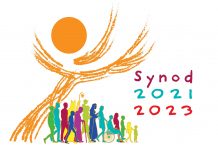 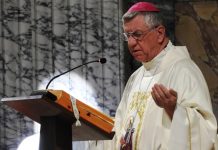 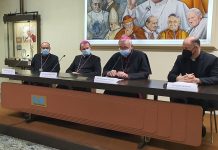