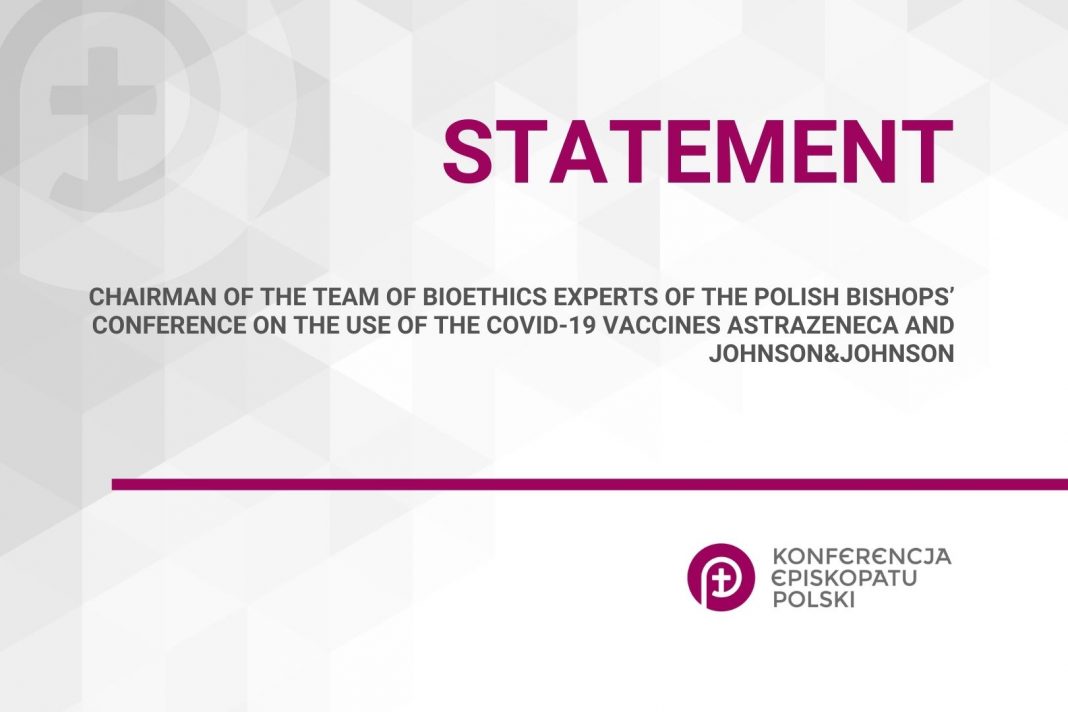 Despite the fact that the technology used by AstraZeneca and Johnson&Johnson to produce their vaccines raises serious moral objections, they can be used by the faithful who do not have the possibility to choose another vaccine and are directly obliged to do so by certain existential or professional conditions – wrote Bishop Józef Wróbel SCJ, chairman of the Team of Bioethics Experts of the Polish Bishops’ Conference, in his statement.

Bishop Wróbel noted that unlike the first vaccines, which used mRNA-based technology and did not raise significant moral objections, cell lines created from biological material taken from aborted fetuses are used in the production of the vaccines of AstraZeneca and Johnson&Johnson. “This fact raises serious moral objections,” he wrote, adding that “Catholics should not accept to be vaccinated with these vaccines.”

However, Bishop Wróbel pointed out that this position does not preclude the possibility of using these vaccines. “the faithful, who have no choice of other vaccines and are directly obliged by certain conditions (e.g., professional, obedience within certain teams, structures, offices, and services for which the vaccines are intended) can use them without moral guilt,” he stressed in the document. He added that they should nevertheless express their opposition to abortion.

The position of the chairman of the Team of Bioethics Experts of the Polish Bishops’ Conference does not concern the formal aspects of vaccination with these vaccines, in particular the possibility of serious, causative, and not only temporary side effects linked to the administration. Moreover, since research results are still lacking and the specialists have not yet reached a consensus, it is too early to take a stance on this matter.

We publish the full text:

In that document, it was emphasized that vaccines using mRNA (Pfizer and Moderna) do not raise serious ethical objections because, in their production, no cell lines created from tissues of aborted fetuses were used (cell lines are not required for their production). Testing these vaccines on fetal cells does not raise disqualifying objections because such testing is not a part of their production process. In the above-mentioned document, no reference was made to third-party vaccines because, at that time, there was a lack of certainty about the technologies used in their manufacture.

3. This position is, however, not a definitive moral judgment on the possibility of using AstraZeneca and Johnson&Johnson vaccines. It must be remembered that the faithful, who have no choice of other vaccines and are directly obliged by certain conditions (e.g., professional, obedience within certain teams, structures, offices, and services for which the vaccines are intended) can use them without moral guilt.

According to the position of the Church’s Magisterium, the exceptional permissibility of these vaccines is due to the fact that their reception does not imply direct participation in, acceptance of, or coercion of abortion (the cell lines used in their production were not created at their request). Furthermore, the link between the aborted fetus and the vaccines is not a formal link (which would be the case if the abortion had been performed at the request of the vaccine manufacturer and coerced by those wishing to use the vaccines) but is a material link (not an intentional or causal link; the vaccine is linked to the abortion only by the biological material derived from it).

It is also assumed that the use of the vaccine is dictated by a genuine necessity or the duty to protect one’s own life and health or those of one’s neighbor who might be infected by contact with an unvaccinated person. Such persons must, however, manifest their firm opposition to the use of immoral biological material in the production of the vaccine in such a way that they are not considered to be indirectly advocating abortion (for example, by writing letters of objection to the institutions importing or distributing the vaccine, or to their superiors).

However, following the ethical principles, if there is a well-founded suspicion that a vaccine poses a threat to the life of a particular person, it should not be administered. 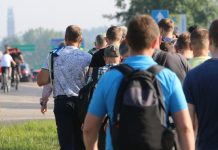 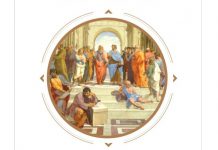