Strona główna Episkopat Celebrations in Poznan of the 1050th anniversary of the first bishopric in... 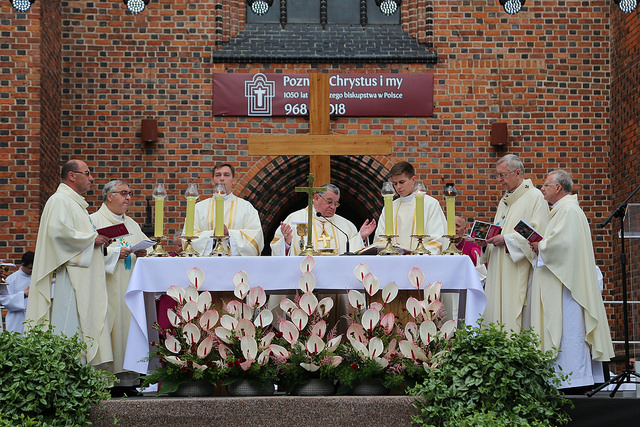 The jubilee celebrations were held on 22-24 June under the motto “Poznan. Christ and us”. They were presided over by the papal legate Cardinal Dominik Duka, Archbishop of Prague and Primate of the Czech Republic. The culminating moment of the three-day celebrations was the Eucharist, on June 23, on the square in front of the Poznan Cathedral, during which the message of Pope Francis was read. Several dozen bishops participated in it, including Apostolic Nuncio to Poland Archbishop Salvatore Pennacchio, Archbishop Stanislaw Gadecki, Archbishop Marek Jedraszewski and Archbishop Wojciech Polak.

“Bishop Jordan laboured a lot, enjoying the extraordinary favour of Prince Mieszko I, to lead the nation entrusted to his pastoral care from pagan rites to the Christian faith. Therefore, it is the right thing that he should be remembered by the local Church” – wrote Pope Francis in a message to the jubilee participants, in which he included his apostolic blessing.

In the homily of the Holy Mass, Cardinal Dominik Duka called a great task for the Church in the 21st century to give back the sacraments their place not only in the life of an individual, parish or diocese but within the whole culture and civilization. “We call it Christian or Western, but we know that the contemporary crisis is above all a crisis of the foundations of our culture and civilization, which is essentially universal” – remarked the primate of the Czech Republic.

On Sunday, June 24, at the Ostrów Tumski, the National Family Festivities took place, organized by Caritas of the Archdiocese of Poznan and the city of Poznan, under the motto “Poznan for health and the family – Let’s be together”. The family celebration was preceded by a Holy Mass, presided by Archbishop Stanislaw Gadecki, metropolitan of Poznan. In the homily, the president of the Episcopate emphasized that “a new missionary commitment is able to renew the Church, to strengthen our faith and Christian identity, to give the Christian life a new enthusiasm because faith strengthens itself when it is transmitted”.

The bishopric of Poznan was established in 968 and until the year 1000 it covered the entire Polish state. Bishop Jordan, established by Pope John XIII, initiated the history of the Polish church hierarchy, while Prince Mieszko I built in Poznan the first cathedral in Poland. Until 1798, the Poznan bishopric included, among others, Warsaw. In the years 1821-1946, in Poznan, there was a residence of the Primate of Poland. 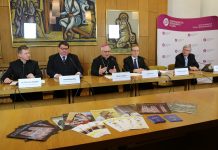 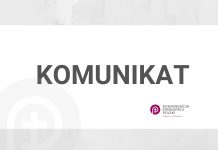 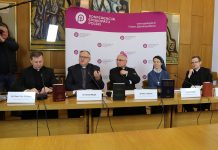