Strona główna Episkopat December 13 – a day of prayers for the victims of martial... 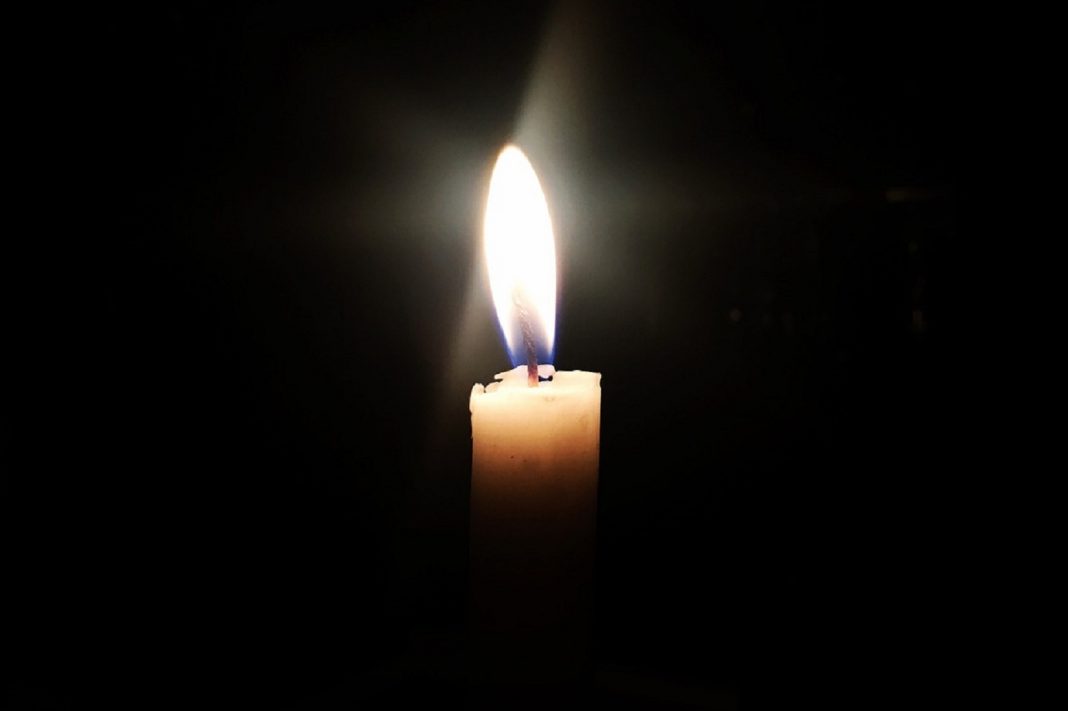 On the anniversary of the imposition of martial law in Poland, on December 13, Archbishop Stanisław Gądecki, the President of the Polish Bishops’ Conference, will join the social campaign of the Institute of National Remembrance „To the victims of martial law. Light up the Light of Freedom”.

Next Sunday, the President of the Episcopate at 7.30 p.m. will light up on the window of the Archbishop’s Palace in Poznań a symbolic light commemorating the victims of communist repression.

The General Secretary of the Polish Bishops’ Conference, Bishop Artur G. Miziński, will also join the campaign. „Igniting symbolic candles on the windows on December 13 at 7.30 p.m. is meant to commemorate all those who during the martial law lost their lives, their jobs or had to leave the homeland as a result of opposing the brutal actions of the communist authorities. By lighting up the light of freedom, we bear witness of gratitude to people and their families who have not hesitated to suffer and endure repressions in the name of the fundamental rights of the individual”, said Bishop Miziński.

Started by the Institute of National Remembrance a few years ago, the social campaign “Victims of the Martial Law. Light up the Light of Freedom” refers to the historical gestures of St. John Paul II and Ronald Reagan, President of the United States, who on December 13, 1981 just in this way – in the Apostolic Palace and in the White House – expressed their opposition to the policy of the communist authorities in Poland. 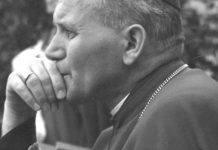 Poland: Today begins the International Conference „Towards the future with John Paul II”