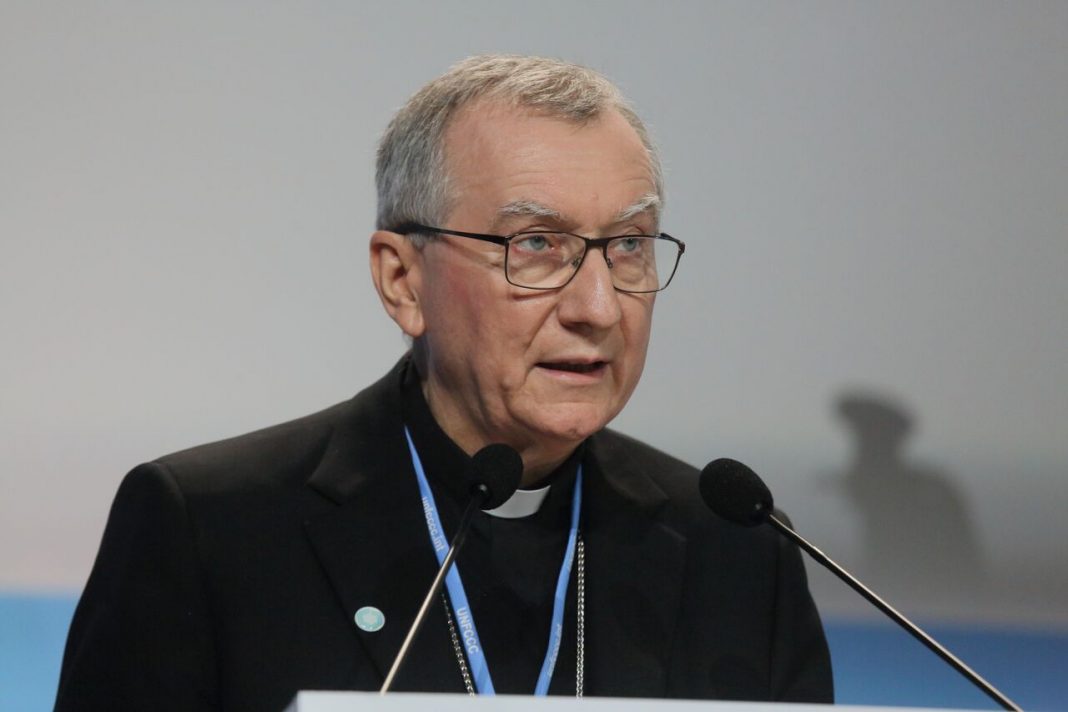 We are more and more aware that climate change is also a moral issue, not just a technical one – emphasized the Secretary of State of the Holy See, Cardinal Pietro Parolin during the UN summit on climate change in Katowice.

“We know what we can do, and what we intend to do becomes an ethical imperative. It obliges us to think seriously about the importance of financial and economic investments, and to orient them on sectors that have an impact on the future of humanity, assuring the conditions for a life with dignity on a healthy planet” – said Cardinal Parolin.

Cardinal Pietro Parolin stressed during the COP24 Summit that from the point of view of the Holy See, the program of fighting global warming must be based on three pillars. The first of these is the ethical foundation. The second is the belief in the possibility of achieving three goals: to appreciate the dignity of the human person, to eliminate poverty and to reduce the impact of climate change in a responsible way and adapted to conditions. The third pillar consists in focusing on current and future needs.

“We have no alternative but to do everything to implement a responsible, unprecedented and common position consisting in working together for our common home” – added Cardinal Parolin. He noted then that the Climate Summit in Katowice must face the difficult task of drawing up a program of works on the implementation of the Paris Agreement. 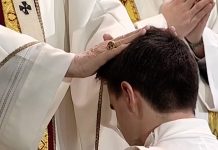 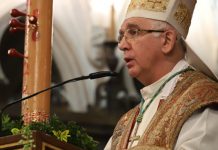 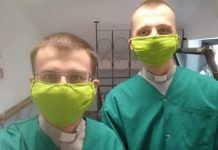