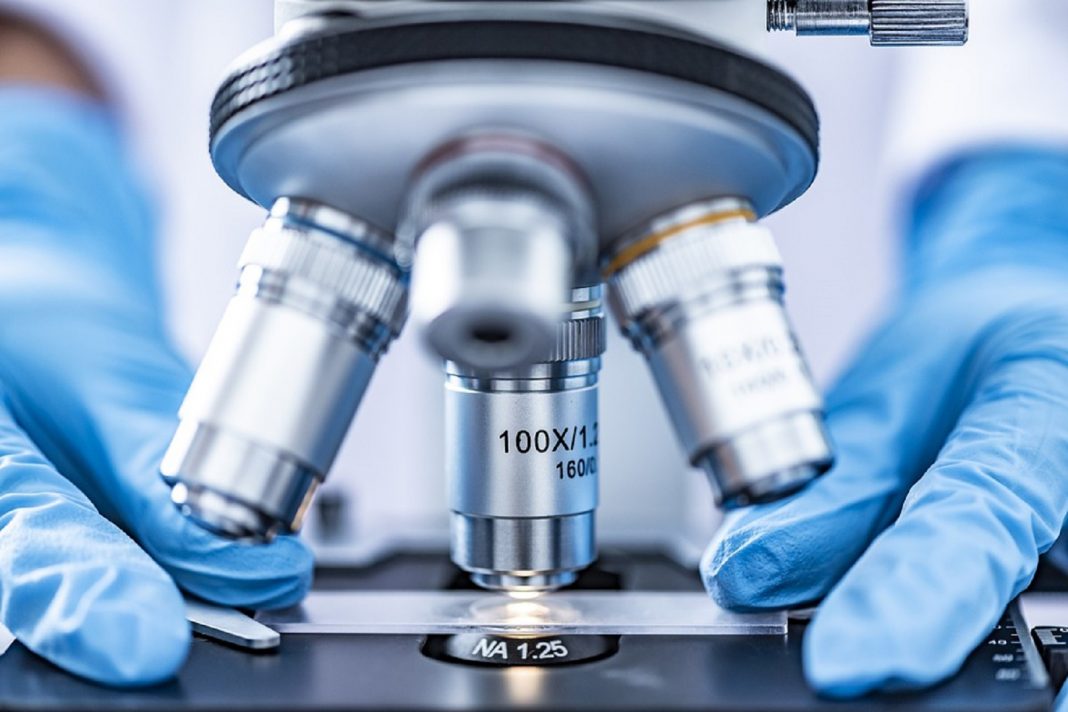 “Manipulations that would undermine the fundamental values ​​of human dignity and human life cannot be accepted” – stresses the Expert Team on Bioethics of the Polish Bishops’ Conference in the Position concerning creating human-animal hybrids of October 28, 2019.

The Position is the answer, among others, for the creation of human-animal hybrids by the Hiromitsu Nakauchi team from the University of Tokyo. „The intended goal of the experiment is to grow tissues and organs by a hybrid method that would not be rejected by a patient during transplantation procedure” – we read in the document of the Episcopal Team, which emphasizes that this matter is important, current and requires a position. Experts point out that many countries, for ethical reasons, have banned experiments with hybrid embryos. Japan in March 2019 amended the law, which allows the creation of independently living human-animal hybrids.

The Expert Team on Bioethics of the Polish Bishops’ Conference points out: “One cannot make a moral assessment of biomedical research solely through the lens of intentions or assumed goals. (…) All kinds of experiments and manipulations should remain in internal compliance with the natural functionality of tissues and organs as well as with the fundamental structural orientation of human nature”. Episcopal experts also write that current research cannot ignore the risk of uncontrolled development of human tissues (including as specific as human neurons and gametes) in the animal body, followed by the presence of animal cells transferred with human tissue to the recipient’s body. They also point out that the experiment „does not seem to take into account the risk of transmission to humans of diseases typical of the species of animals used for the production of organs for transplantation”.

Experts recall the words of Pope Francis from the encyclical Laudato si’: “It is contrary to human dignity to cause animals to suffer or die needlessly”. In this context, they emphasize: “Catholic bioethics is also of the opinion that animals cannot be used unrestrictedly. They are entrusted by God to man, but at the same time man is responsible before the Creator for the way he treats them. Animals have their natural rights deriving from their place in the order of creation”.

At the end of the position on the creation of human-animal hybrids, Episcopal experts recall the words of St. John Paul II’s speech to the participants of the 18th International Congress of the Transplantation Society of 2000. They point out: „Given the shortage of organs for transplantation, biomedicine does not have to use risky and morally questionable methods. In order to achieve to some extent the goals that motivate the creation of human-animal hybrids, one should rather support information campaigns and access to registers of blood and organs donors, as well as support ethically possible donation of tissues and organs during life and after death”. 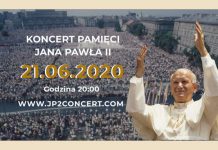 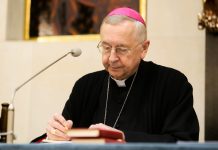