Home Episkopat Spokesman of the Polish Episcopate: In 100 days we are celebrating the... 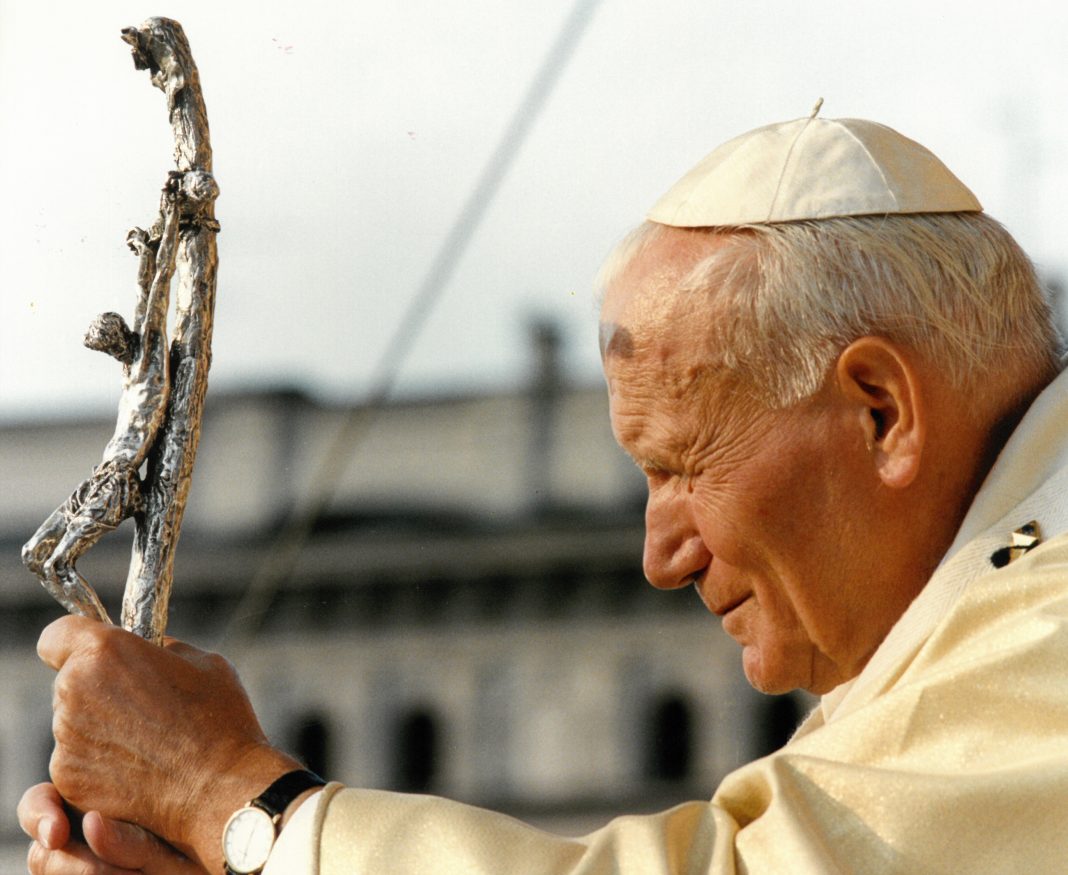 Fr. Rytel-Andrianik reminded that from 8 February it is exactly 100 days to the 100th anniversary of the Pope’s birthday. He pointed out that despite the passing of the years, St. John Paul II is very close to us and we have many personal memories connected with him. “We still remember his pilgrimages to Poland and meetings in Rome. Many people have pictures with the Polish Pope. Deep in us there is also his passing away, when the whole world was in prayer and in mourning” – said the spokesman of the Episcopate. He added that the 100th anniversary of John Paul II’s birth is an opportunity to return to his timeless teaching.

“St. John Paul II taught openness to every man and sensitivity to his needs. This is evidenced by the first words of his homily from the inauguration of his pontificate” – said the spokesman of the Polish Episcopate.

Fr. Paweł Rytel-Andrianik recalled the words of Archbishop Stanisław Gądecki, President of the Polish Bishops’ Conference, who said: “I encourage dioceses, parish communities and various circles to organize pilgrimages for the 100th anniversary of St. John Paul II’s birth to Rome. Let us meet on May 17 at 10.30 a.m. in the Vatican for a solemn Mass presided over by the Holy Father Francis”.