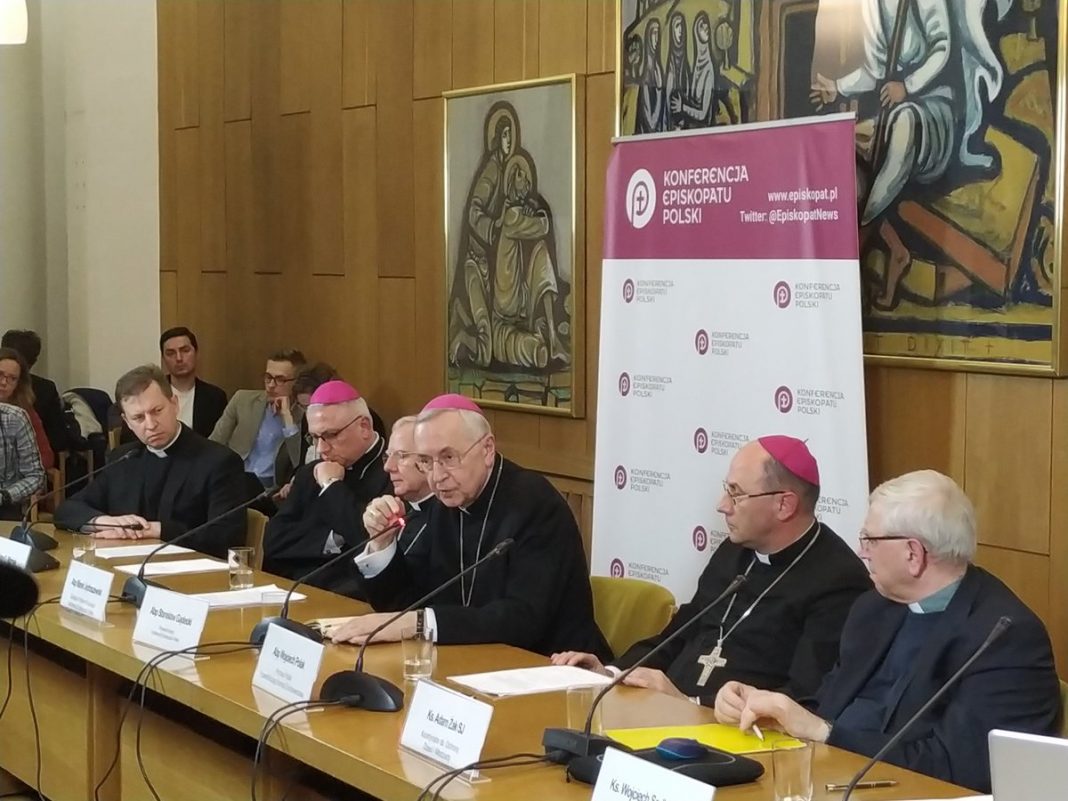 382 reported cases of sexual abuse of minors, including 198 cases concerning minors under the age of 15, and 184 above the age of 15; the reported cases cover the time from January 1, 1990, to June 30, 2018 – according to the data received by the Secretariat of the Polish Bishops’ Conference from all dioceses and religious orders. They were elaborated by the Institute for Catholic Church Statistics and the Child Protection Centre.

Among all the cases, in which the status of the canonical process was identified (94.8% of all reported cases), 74.6% of cases were already completed, and 25.4% of them were still in progress.

The cases completed with dismissal from the clerical state represented 25.2%. Other penalties (suspense, canonical admonition, prohibition on work with minors, removal from office, restriction of ministry or prohibition on public appearances) represented 40.3%.

The cases completed with other consequences (imposition of penance, transfer to another parish, transfer outside a parish pastoral work to a retirement home or to a home for sick priests, therapy, arbitrary abandonment of the diocese) accounted for 11.5%, while the cases completed with a dismissal of proceedings (due to the death of the accused person, suicide or lack of sufficient evidence, poor health) accounted for 12.6%.

In 10.4% of cases, the proceedings ended with the acquittal of the accused.

Cases were reported most often by victims (41.6%) or their relatives (20.9%). In 5.8% of cases, knowledge of them came from state authorities, and in 5.2% from media. Parish people, that is, both clerics from parishes and lay people, reported 5.2% of cases. Knowledge of 14.9% of cases came from another source, such as: school head, pedagogue, educators, children’s caretakers, and victim’s friends, confreres (in orders), seminarians, other priests. 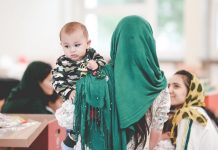