Strona główna Episkopat March 24: Day of Remembrance and Prayer for Missionaries – Witnesses of...

On March 24, we celebrate the Day of Remembrance and Prayer for Missionaries – Witnesses of Faith and Martyrs. On this day, we remember the missionaries who died in missions. It is also a day of prayer and fasting for missions.

This day was established in 1993 on the initiative of the youth movement of the Pontifical Mission Works in Italy in memory of the martyrdom of the Archbishop of San Salvador, St. Oscar Arnulfo Romero.

„Many missionaries lose their lives every year because of faith in Christ. On the Missionary Martyrs’ Day, I encourage you to pray and fast for all those working on missions. Let us also thank God for the gift of their life and vocation, for their courage and often dangerous service” – said Fr. Leszek Gęsiak SJ, spokesman for the Polish Bishops’ Conference.

Today too, missionaries are dying all over the world. According to information collected by the Fides Agency, 20 missionaries – priests, religious and lay people – were murdered around the world in 2020.

Among the contemporary Polish missionaries who died during their missionary service, there are Fr. Zbigniew Strzałkowski and Fr. Michał Tomaszek, Franciscans, murdered on August 9, 1991 and beatified on December 5, 2015, as well as 26-year-old Helena Agnieszka Kmieć, a Polish volunteer, member of the Salvatorian Missionary Volunteer Service. She died on January 24, 2017 in Cochabamba, Bolivia. 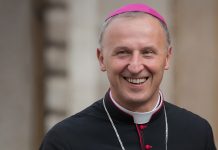 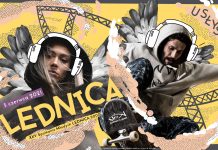 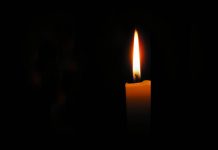