Strona główna Episkopat May 17, 2020: National Pilgrimage to Rome for the 100th birthday of... 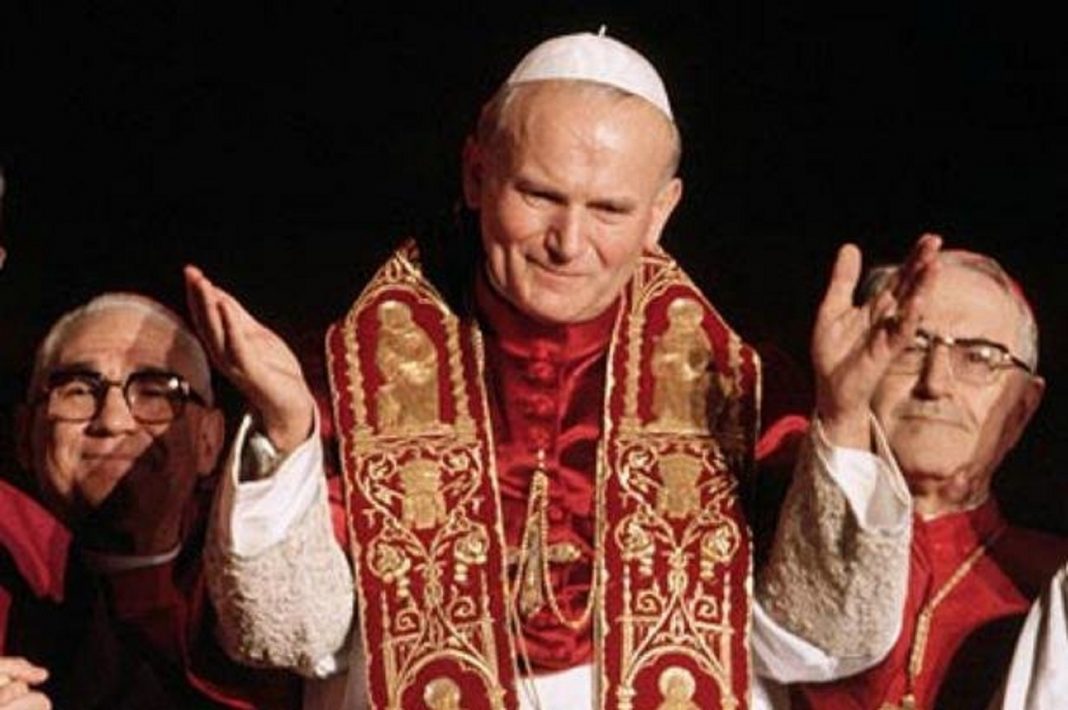 I invite you to the National Pilgrimage to Rome. The main celebration of the 100th anniversary of St. John Paul II’s birth will take place on May 17, 2020. The solemn Eucharist in the Vatican will be presided by Pope Francis – said Archbishop Stanisław Gądecki, President of the Polish Bishops’ Conference, after receiving a response to the request addressed to the Holy Father.

The President of the Polish Episcopate emphasized the great importance of celebration in the Vatican. „John Paul II is a Polish Pope, but he was the Pope for the whole world, that’s why people from all over the world are invited to the 100th anniversary of St. John Paul II’s birth to Rome, to the Holy See” – he said.

Archbishop Stanisław Gądecki explained why this anniversary will be celebrated on May 17, 2020, so the day before the date of St. John Paul II’s birth. „I asked Pope Francis to celebrate the Holy Mass on May 17 because it is Sunday and more people will be able to take part in the celebration together” – he noted.

Archbishop Gądecki expressed gratitude to the Polish ambassador to the Holy See. „I thank to Ambassador Janusz Kotański for cooperation so that the main Pope’s birthday celebrations will take place in the Vatican. It will be a feast of the whole Church, which will remind the person and teaching of the Polish Pope who came to Rome – as he said about himself – +from a distant land+”.

The President of the Polish Episcopate invites to join the National Pilgrimage. „I encourage dioceses, parishes and various communities to organize pilgrimages to Rome for the 100th anniversary of St. John Paul II’s birth. Let’s meet on May 17 at 10.30 in the Vatican at a solemn Eucharist presided by Pope Francis” – stressed Archbishop Stanisław Gądecki, President of the Polish Bishops’ Conference. 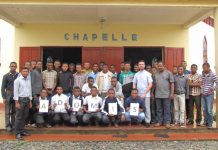 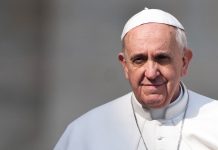 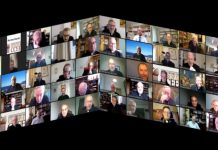