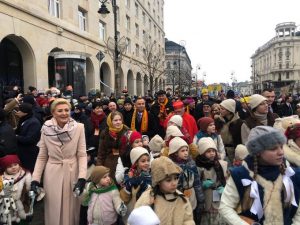 Already for the 12th time, the Marches of the Three Kings have passed through the streets of Polish cities. The largest took place in Warsaw with the participation of 90,000 people.

This year, the motto of the Marches of the Three Kings are the words “They proclaim miracles” from the carol “Today in Bethlehem”. Participants thanked for the 100th anniversary of the Battle of Warsaw, which we will celebrate in August this year, referred to as the “Miracle on the Vistula”, and for the 100th anniversary of the birth of St. John Paul II. It was also an opportunity to thank for the forthcoming beatification of Cardinal Stefan Wyszyński.

Colorful Marches passed through the streets of 872 Polish cities and towns. That’s 120 more than a year ago. The Marches also took place in 21 places outside the country.

„The three kings show that one has to set out on a journey in order to meet Christ. In this way, Poles show attachment to Christian values” – said Fr. Rytel-Andrianik, spokesman of the Polish Bishops’ Conference. 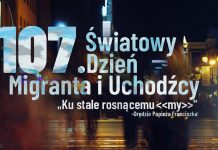 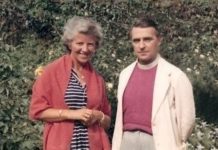 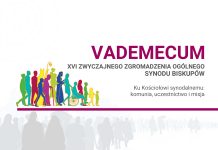