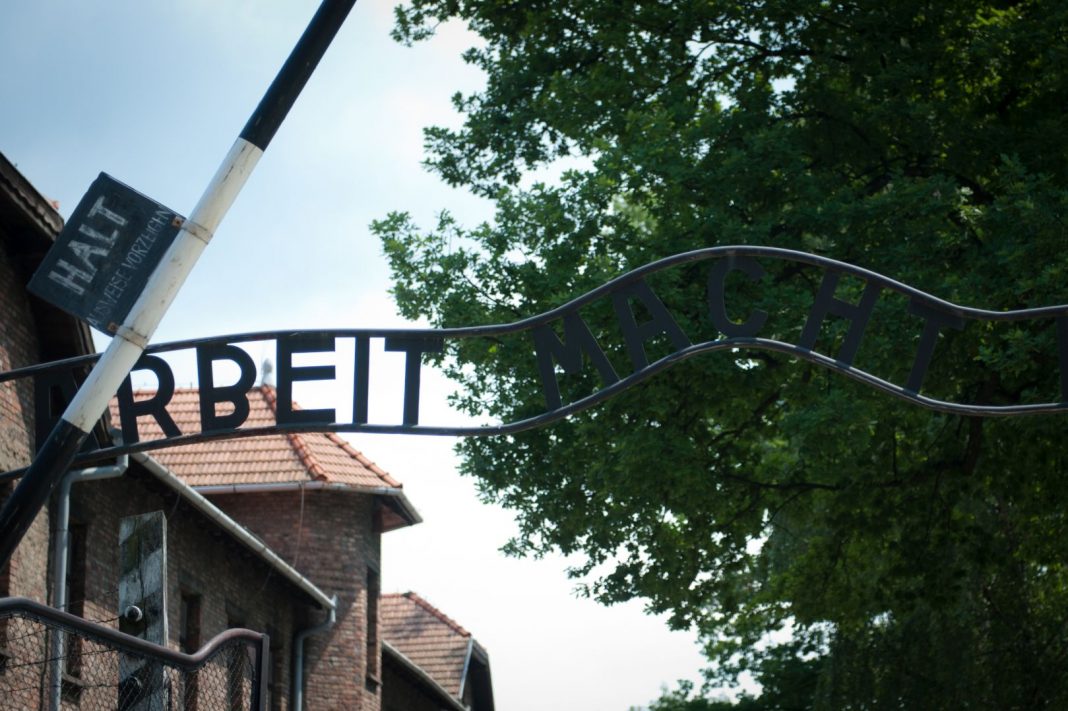 January 27 is the anniversary of the liberation of the Nazi concentration camp of Auschwitz. The 76th anniversary theme, celebrated for the first time online, addresses the martyrdom of over 200,000 children and the fate of those few who have survived. Since 2005, International Holocaust Victims Day has been established on this date.

The meeting was attended by Zdzisława Włodarczyk, a survivor of the concentration camp, with a touching personal testimony, taken up in the same camp, 76 years later.

„We have much more in common than what divides us,” said Anita Lasker-Wallfisch, who also survived, referring to the xenophobic attacks that still occur today.

„Today we live in a virtual world, also because of the coronavirus, but their suffering, their killing was not virtual, they suffered terribly and were truly killed with cruelty” – recalled the President of the Polish Republic, Andrzej Duda.

A message was given by the Deputy Ambassador of Israel to Poland Tal Ben-Ari Yaalon who recalled the victims of the Holocaust of his own family and by the Russian Ambassador to Poland Siergiej Andriejew who evoked that about 26 million Russians have lost their lives during World War II.

„As for the dead, no one will give life back, so no one will be able to give it back to children whose childhood has been taken away. But how many children even today are killed, sold, used, abused, starved, abandoned” – asked Dr. Piotr MA Cywiński, Director of the Auschwitz-Birkenau State Museum.

The moment of prayer was led by Rabin Michael Schudrich, the Catholic Bishop Roman Pindel, the Orthodox Bishop Atanazy and the Evangelical-Habsburg Bishop Adrian Korczago.

Dr. Cywiński closed the first part of the meeting, by the laying of a laurel wreath in the concentration camp and a lighted lamp at the memorial.

The second part continued with an online discussion entitled „The Influence of War and the Holocaust in the Formation of the Child’s Identity” with the participation of Lea Balint – Holocaust Survivor; Melissa Hacker – President of the Kindertransport Association and Janina Rekłajtis – Auschwitz survivor. Moderator of the meeting: Dr Piotr MA Cywiński – Directed by the Auschwitz-Birkenau State Museum.

For this day archbishop Stanisław Gądecki, President of the Polish Bishops ‚Conference issued a Press Release, citing, among other, Saint John Paul II who in Auschwitz on 7 June 1979 said: „The very people that received from God the commandment „Thou shalt not kill”, itself experienced in a special measure what is meant by killing” and called for people to return to God and to His commandments, so that the tragedy of the Holocaust would never be repeated.

Archbishop Stanisław Gądecki also recalled that Pope Benedict XVI, referring to the pilgrimage of his predecessor, said at Auschwitz in 2006: „Pope John Paul came here as a son of that people which, along with the Jewish people, suffered most in this place and, in general, throughout the war”.

„This anniversary obliges us to loudly express opposition to all manifestations that trample human dignity: racism, xenophobia, and anti-Semitism. On this anniversary, we appeal to the modern world for reconciliation and peace, for respect for the right of every nation to exist and to freedom, independence, and the preservation of its own culture”- underlined the President of the Polish Bishops’ Conference. 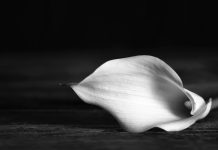 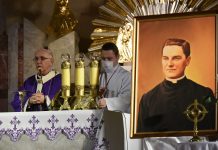