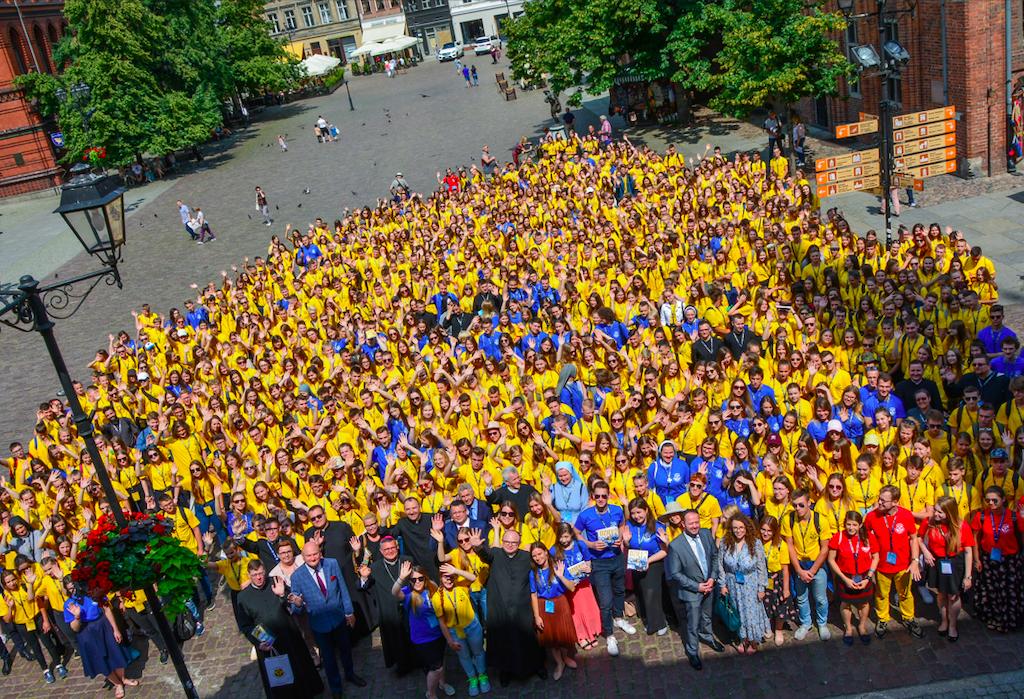 On the 102nd anniversary of the last Fatima apparition, the 19th Pope’s Day was celebrated in Poland under the motto “Rise! Let Us Be On Our Way”, organized by the “Work of the New Millennium” Foundation, which collects funds for scholarships for talented and unprivileged youth from small towns. During the nineteen years of its activity, the Foundation has taken care of several thousand young people from all over Poland in accordance with Pope Wojtyła’s call to “a new imagination of mercy”.

This year’s Pope’s Day opened the year of the 100th anniversary of St. John Paul II’s birth. “We are very keen to encourage not only young people but everyone to discover and learn St. John Paul II’s teaching. It is to him that we greatly owe the changes that have taken place in our Homeland. His courage, wisdom and strength of spirit helped us change Poland” – said Rev. Dariusz Kowalczyk, president of the “Work of the New Millennium” Foundation.

As part of celebrations, Holy Masses and events for families with children were held throughout Poland. The main celebrations of the Pope’s Day took place in the Temple of Divine Providence in Warsaw. The solemn Eucharist was presided by Cardinal Kazimierz Nycz, metropolitan of Warsaw. „We want to familiarize ourselves and young people with John Paul II, his holiness, greatness of prayer, love for the Church and for the Blessed Virgin Mary, as well as his ministry” – he emphasized in his homily.

The „ Work of the New Millennium” Foundation was established by the Polish Bishops’ Conference in 2000 as a result of the pilgrimage of St. John Paul II to Poland in 1999. During last year’s Pope’s Day, EUR 1.875 million for poor but talented youth was collected. 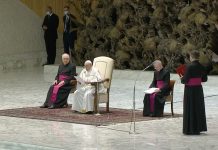 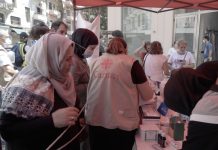