Strona główna Episkopat President of the Polish Bishops’ Conference: The bishops’ visit to Ukraine has... 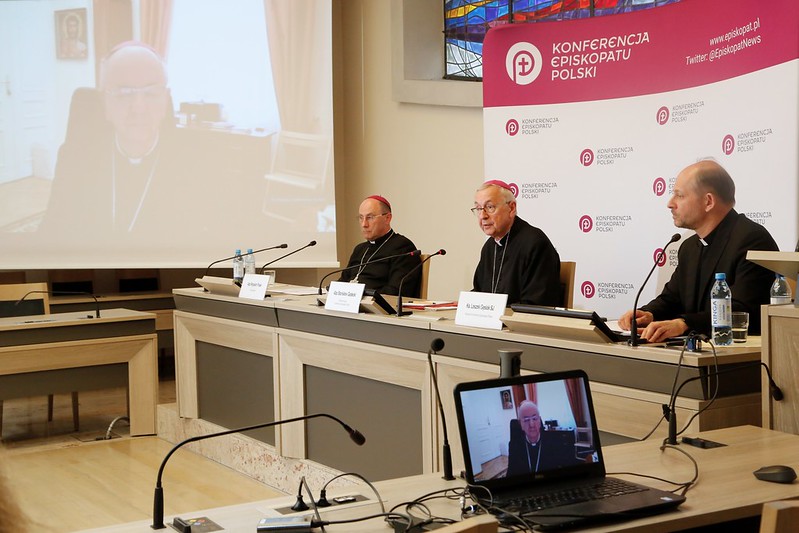 The purpose of the visit was to show that the Roman Catholic Church in Poland stands in solidarity with the plight of the Churches in Ukraine and to draw attention to the need for prayer for those who were murdered – Archbishop Stanislaw Gądecki, President of the Polish Bishops’ Conference, said at a press conference in Poznan that summarized the visit of Polish bishops to Ukraine from 17 to 20 May.

“It is necessary to stand in solidarity with these Churches and with this nation that has been so painfully struck,” the President of the Episcopate stressed. “When there is a war, it is necessary to take the side of the weaker one, being aware that there are numerous troops involved in the war itself,” he added.

“The Ukrainians are showing that in a world without values there is something that has value, for which one should give one’s life. This is a country that is ready to die for freedom,” Archbishop Gądecki pointed out. “This is not just a concern of Ukraine, but of Poland and all of Europe. Because also our fate depends on the victory or defeat of Ukraine,” he stressed.

“In Ukraine we have met the patrimony of the world,” said Archbishop Wojciech Polak, Primate of Poland. “Bucha and Irpin are places of martyrdom. We prayed in silence in the face of these people’s drama and suffering, which is imprinted on their faces and in their hearts. And yet we also saw the drama of the destruction. The magnitude of the tragedy that we saw is the drama of people expelled and homes destroyed in a barbaric way,” stated the Primate of Poland.

Archbishop Stanislaw Budzik, Metropolitan of Lublin, reminded that the bishops visited two cities, Lviv and Kyiv, and three Churches: the Roman Catholic Church, the Greek Catholic Church, and the Orthodox Church of Ukraine. “These were very valuable meetings. We heard words of gratitude from all the people we met. We all saw how much they appreciated our presence. Someone said that presence is the first name of love. We experienced how important it is to be with people who are suffering, who are in danger,” Archbishop Budzik noted.

The Metropolitan of Lublin added that Ukrainians were very thankful for the aid in the form of donations that is sent to Ukraine, as well as for the hospitality of Poles towards the wives and children of fighting Ukrainians. “This is an encouragement for us to continue to stand ready to help Ukrainians both in Ukraine and here in Poland,”  he stressed. 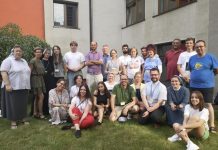 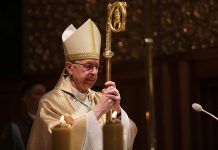 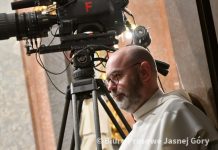