Strona główna Episkopat Spokesman of the Polish Episcopate: 2018 will be dedicated to the youth,... 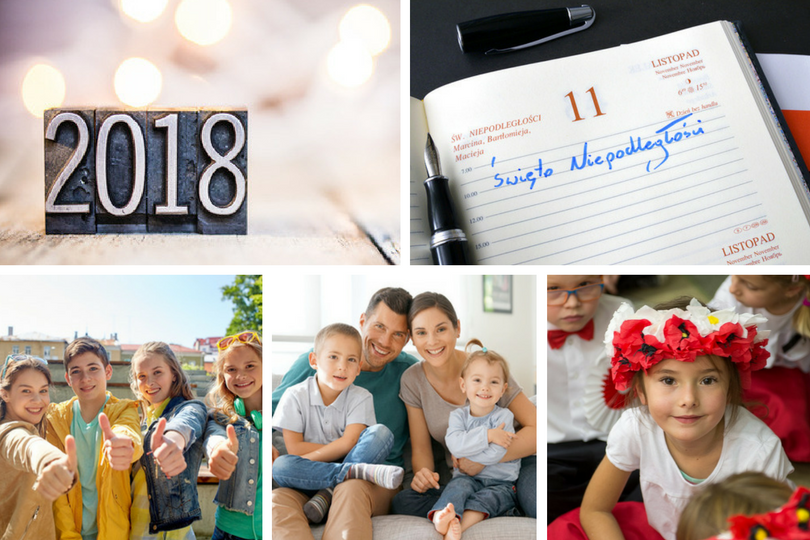 The synod of bishops dedicated to the youth, celebration of the 100th anniversary of Poland’s independence, further development of the pastoral care of families and prayer for the prompt beatification of cardinal Stefan Wyszynski – these are the main challenges of the Church in Poland in the beginning of 2018, emphasizes the spokesman of the Polish Bishops’ Conference, Fr. Pawel Rytel-Andrianik.

As the spokesman of the Polish Episcopate said, the Polish bishops want to put a special emphasis on the concerns of young people in the context of the General Assembly of the Synod of Bishops convened by Pope Francis, which is dedicated to youth and discernment of the vocation. Bishops from around the world, pastors and youth will meet in Rome in October.

“Pope Francis indicated that it would be a synod of young people. The Holy Father pointed out that every young person has something to say to others, including priests, religious sisters, bishops. The Pastors of the Church in Poland are open to this voice, they trust young people. The bishops want to be close to them, to accompany them, to get to know their problems and challenges, which puts the modern world before young people. Therefore, 2018 will be especially dedicated to youth, also through preparations for the World Youth Day in Panama, which will take place in January 2019”, said Fr. Rytel-Andrianik.

The spokesman of the Polish Episcopate emphasized that – according to the announcement of the head of the Polish Bishops’ Conference, Archbishop Stanislaw Gadecki – in the beginning of the year, the Church will be involved in the celebration of the 100th anniversary of Poland’s independence.

“The Church has always been close to the concerns of the fatherland, taught patriotism in the most difficult times, so we want to remind its role in regaining independence. The bishops pay attention to the contribution of the people of the Church to the preservation of the Polish language, national identity and culture during the partitions. Many priests, monks and nuns were persecuted for this, including martyrdom. During the partitions, of great importance for the preservation of Polishness were the apparitions of Our Lady in Gietrzwald, where – under the Prussian partition – the Mother of God spoke to children in Polish”, said Fr. Rytel-Andrianik.

He also reminded that the Polish Episcopate announced 2018 the year of Saint Stanislaus Kostka, who is the patron of children and youth, as well as the patron of Poland. The occasion for this is the 450th anniversary of his death in 2018 and the 100th anniversary of Poland’s regaining independence. The bishops prepared a special letter about Saint Stanislaus Kostka, which will be read in churches on Sunday, January 14.

The spokesman stressed that a very important event in 2017 was the signing by Pope Francis of a decree recognising the heroic virtues of the venerable Servant of God, Primate Stefan Wyszynski. “In 2018, the Church in Poland will warmly pray for the prompt beatification of the Primate of the Millennium. It is important to remind – especially to young people – his attitude of life and teaching, which is still valid”, stressed the spokesman.

Fr. Rytel-Andrianik reminded that in the beginning of the year it will be celebrated the 1050th anniversary of the bishopric in Poznan, the first on Polish soil. “Its founding influenced significantly the formation of Polish statehood and identity. The nationwide celebrations will be held in June, and in September will come on this occasion to Poznan the presidents of the Bishop’s Conferences from all over Europe”, he added.

The spokesman of the Episcopate noted that in 2018 the Church in Poland will carry out a pastoral program dedicated to the Holy Spirit and the sacrament of Confirmation under the motto “We are filled with the Holy Spirit”.

“The Bishops also want to focus on the pastoral care of marriages and families, people living in non-sacramental relationships, protection of life and humanitarian aid. It can be said in short that 2018 will be a year dedicated to the youth, homeland and families”, pointed out the spokesman of the Polish Bishops’ Conference. 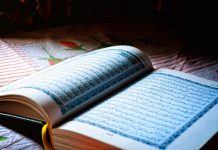 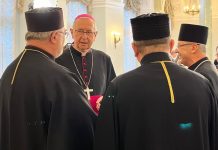