Strona główna Episkopat Spokesman of the Polish Episcopate: Polish Catholics have passed the exam during... 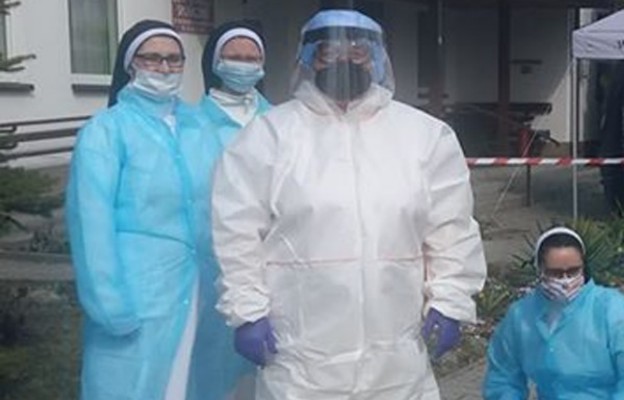 100,000 volunteers and 3,000 nuns involved in the help to the people affected by coronavirus, Holy Masses on line with a record participation of the faithful, many local assistance initiatives – we can say that Polish Catholics have definitely passed the exam during the crisis caused by the coronavirus pandemic – said Fr. Pawel Rytel-Andrianik, spokesman of the Polish Bishops’ Conference.

The spokesman of the Polish Episcopate noted that during this difficult time, the Church did not isolate herself from the faithful, but used every means at her disposal to be with the faithful, to evangelize and support spiritually and materially.

“The Church in Poland has used digital technical achievements – YouTube, social media – in order to accompany the faithful spiritually and to enable them to participate in the sacrum as much as possible through digital tools and television” – stressed Fr. Rytel-Andrianik.

Millions of Poles in front of TV sets, radio receivers, and via the Internet followed the Paschal Triduum and Easter broadcasts. Every tenth Pole watched Holy Mass from the Chapel of Jasna Góra or from the Shrine of Divine Mercy in Cracow- Łagiewniki. From that time on, there has been a daily broadcast of the Holy Mass at 7 o’clock from the Chapel of Jasna Góra and of the Chaplet of the Divine Mercy from the Shrine in Cracow-Łagiewniki. This latter is followed every day by 250,000 viewers.

“The unity of people in isolation and a sense of community have been provided by social media campaigns such as #Easter, #ThankYouJohnPaul2, #SummerMass. Poles have created a virtual community of people celebrating important feasts and jubilees. Only in this way was possible the celebration of the 100th anniversary of the birth of John Paul II, in which participated thousands of people from all over the world” – said Fr. Rytel-Andrianik.

During the coronavirus crisis, the Church in Poland did not forget about material aid either. Through the local Caritas units and with the help of 100,000 volunteers and 3,000 Polish nuns, the Church took care of the food and psychological support for the elderly, lonely, sick and quarantined. Many assistance projects for doctors, nurses, and volunteers were created.

“Now that the dispensation from participation in the Sunday Eucharist has been abolished, except for the elderly and sick, the faithful return to the churches to pray again in the real community” – emphasized the spokesman of the Polish Episcopate. 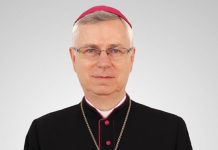 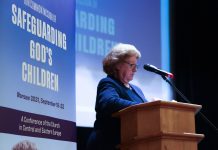 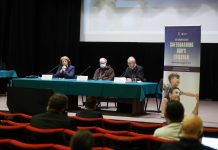 Episcopate’s President: Safeguarding children and helping the victims should be a priority for each of us