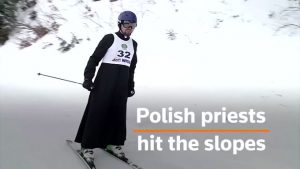 On 17 February, the Reuters Agency published on its Twitter a film from the 23rd Polish Priests and Clerics’ Alpine Skiing Championships, which took place last weekend in Wisła-Łabajów.

„Polish priests in cassocks and ski boots take part in an annual skiing competition” – this is an entry posted by Reuters on Twitter.

The video published by this agency presents the priests on the ski slope and the statements of some of them. Reuters also reminds in this context of St. John Paul II, who also liked to ski.

The film on the Polish Priests’ Skiing Championships was also provided by other world agencies and information services. 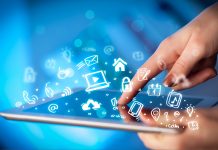 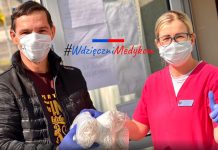 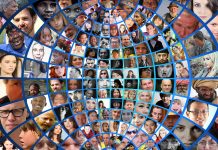