Strona główna Episkopat The President of the Bishops’ Conference: We Need to Revive the Devotion... 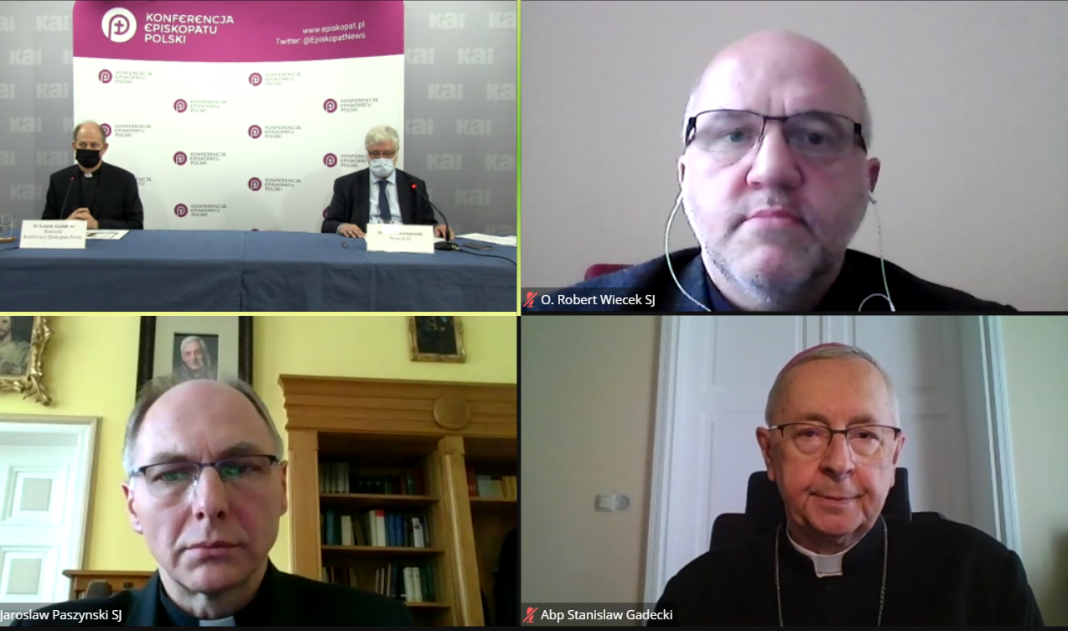 “This act is a renewal of gratitude for what happened at that time, and today for the gift of freedom and the changes that have taken place in our homeland,” said the President of the Polish Bishops’ Conference, Archbishop Stanislaw Gądecki, during a press conference on the sidelines of the centennial of Poland’s consecration to the Sacred Heart of Jesus.

The President of the Bishops’ Conference noted the need to revive devotion to the Sacred Heart of Jesus. “There is a need for fidelity and continuity, a need for a renewed profession of faith in this declaration, so that we may be more able to respond with love to the love of the Lord Jesus,” he added.

Archbishop Gądecki noted that, today, many people do not have a point of reference for finding life’s meaning. “The frieze of the Basilica of the Sacred Heart of Jesus in Krakow is a call to make the Heart of God the center of the universe. This new act is an impulse to recall this truth, which should be present in the life of every Christian,” he stressed.

The President of the Bishops’ Conference, summarizing the act, noted that it consists of three elements: thanking the Lord Jesus for his protection and the gift of freedom, asking forgiveness for the sins committed, and asking for our faith and love to be strengthened in the context of the new challenges in the midst of which we find ourselves.

Fr. Jarosław Paszyński SJ, Provincial of the Southern Polish Province of the Society of Jesus, observed that the Jesuits have been involved in spreading devotion to the Sacred Heart of Jesus from the very beginning. “After the reappearance of the Jesuits in Krakow in the late 19th century, they began conducting intensive activities to spread the cult of the Sacred Heart of Jesus. The Publishing House WAM for the Apostolate of Prayer was founded, and the magazine Messenger of the Heart of Jesus began to be published,” he said.

“Given the context in which we live, we want to use this consecration to renew our lives and make reparation for the sins we have committed over the past hundred years,” said Fr. Paszynski. 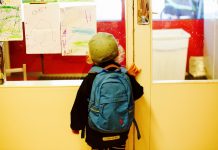 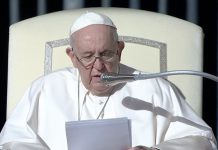