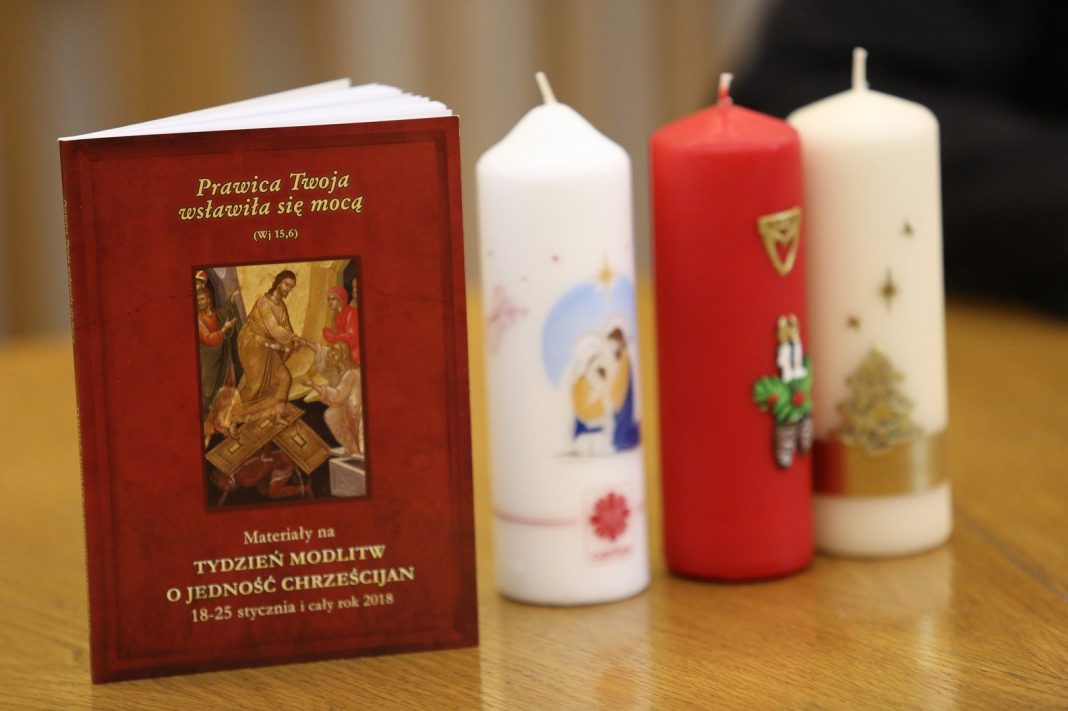 Spokesman of the Polish Bishops’ Conference: “Dialogue and Decalogue are the sense of the Week of Prayer for Christian Unity”

The celebration of the Week of Prayer for Christian Unity in Poland abounded in ecumenical services in many cities with the participation of Catholic bishops and representatives of the Evangelical Church of the Augsburg Confession and of the Orthodox Church. The central service took place on Sunday, January 21, in the Orthodox Church of the Holy Trinity in Siedlce. The homily was delivered by bishop Krzysztof Nitkiewicz, ordinary of the diocese of Sandomierz and at the same time president of the Ecumenical Council of the Polish Bishops’ Conference, in which he encouraged to “convince people that Christ wants ecumenism. Let’s pray for those who disagree with us”.

“If we are friends of Jesus, we will also be friends among each other: Christians, Lutherans and Orthodox. Then, friendship and commandment of love will permeate our relations, meetings. Therefore, dialogue and Decalogue are the sense of the Week of Prayer for Christian Unity” – emphasized Fr. Pawel Rytel-Andrianik.

The Week of Prayer for Christian Unity was preceded by the Day of Judaism, established by the Polish Bishops’ Conference and celebrated for the twenty-first time. “In the Old Testament, we find many references to the New Testament and to the person of Jesus. The Bible connects us. This allows us to claim that the Bible is a common DNA of Christians and Jews, which determines our identity” – pointed out the spokesman of the Polish Bishops’ Conference.

As part of Judaism Day, there took place panel meetings, common prayer at the Jewish cemetery in Warsaw with Chief Rabbi of Poland Michael Schudrich and bishop Rafal Markowski, president of the Council for Religious Dialogue and the Committee for Dialogue with Judaism of the Polish Bishops’ Conference, a service in Nozyki synagogue, a symposium at the Museum of the History of Polish Jews POLIN or a Liturgy of the Word at the Warsaw Archcathedral presided by cardinal Kazimierz Nycz, Metropolitan of Warsaw.

The next day, after the conclusion of the Week of Prayer for Christian Unity, the eighteenth Day of Islam in the Catholic Church was celebrated, while one of the events was the common prayer of bishop Henryk Ciereszko, delegate for the Dialogue of Catholics and Muslims, and Mufti of the Muslim Religious Association in Poland Tomasz Miśkiewicz. “In the space of a few days, we remember three great monotheistic religions. It draws attention to the fact that we all believe in one God” – stated the spokesman of the Polish Bishops’ Conference. 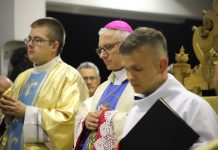 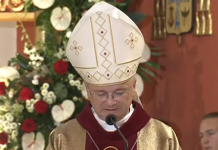 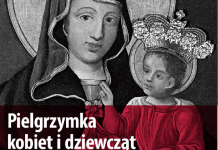