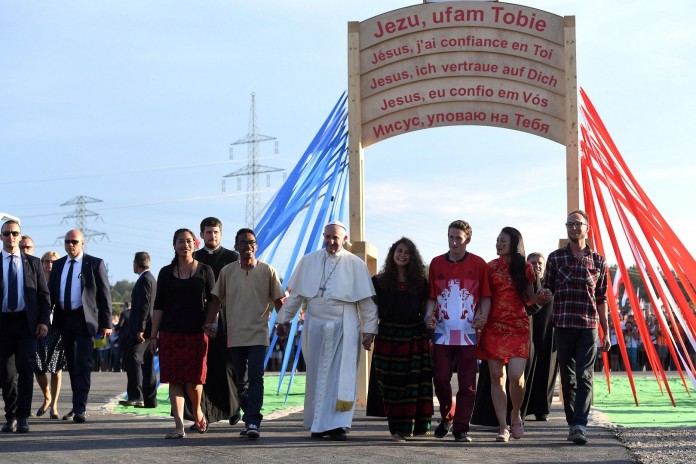 The WYD has become an inspiration for many initiatives, including volunteering and projects in the media. One of these initiatives is the program „Direction Youth,” produced by the Press Office of the Polish Bishops’ Conference. Its aim is to promote traditional values with modern communication means.

Special emphasis is given publishing on the Internet, used by over 90% of Poland’s young people. Since, as in other countries, many of them are connected to Facebook and YouTube, content will be published on these channels. Moreover, the project also intends to include Twitter, which is becoming increasingly popular among young people. Among others, the PZU Group, which helped during the WYD, will also take part in this action.

While in Krakow, Pope Francis urged the youth to get up out of the proverbial couch and put on walking shoes, so that we may leave a trail behind us. „Direction Youth” is a response to Pope Francis’ invitation. 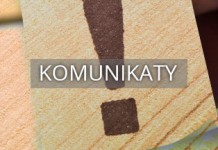 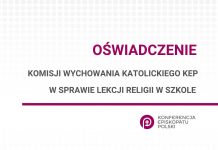 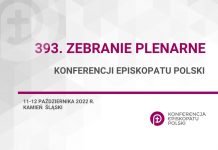