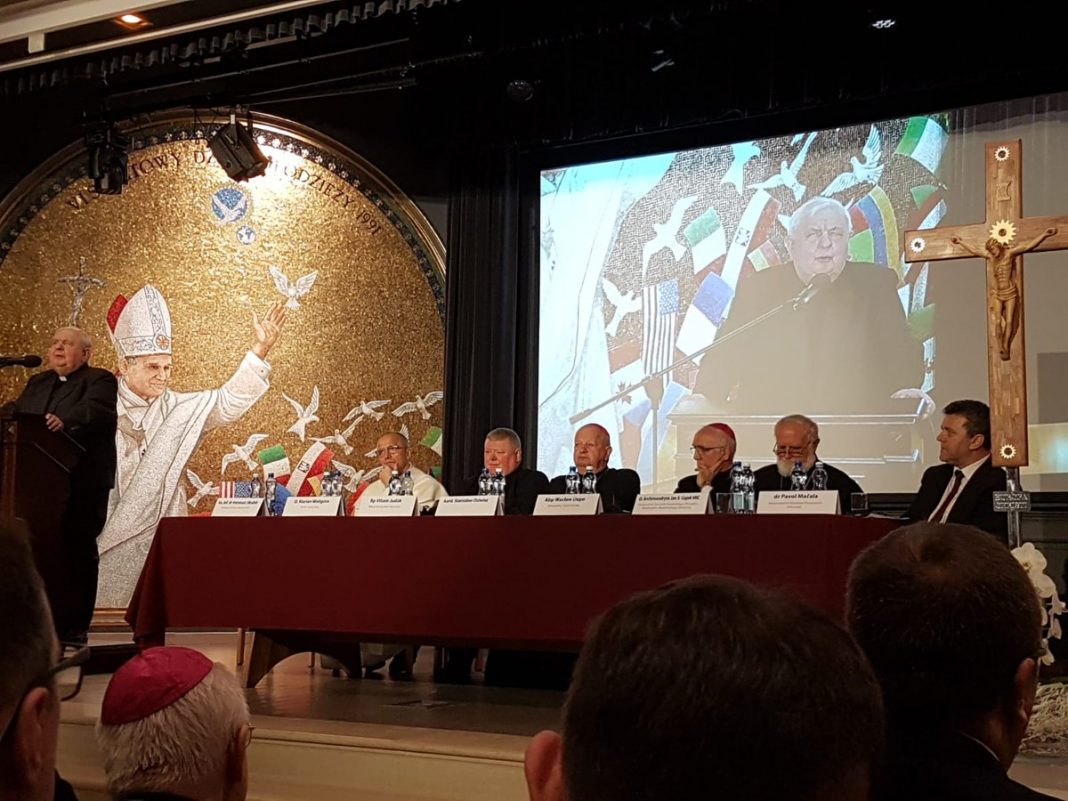 The participants of the 3rd International Congress “Europa Christi” resembled the Christian roots of Europe and the need to return to the idea of the founding fathers of the European Union on February 14 at Jasna Góra. The theme of the meeting focused on the figures of Saints Cyril and Methodius on the occasion of the 1150th anniversary of the death of St. Cyril, co-patron of Europe, the apostle of the Slavs.

One of the biggest tasks of the “Europa Christi” Movement is to bring about the proclamation of St. John Paul II the Patron Saint of the Old Continent. During the Jasna Góra meeting, his role in the great Christian culture – that is part of the identity of Europe – was recalled.

Fr. Ireneusz Skubiś, moderator and initiator of the “Europa Christi” Movement, reminded that this year marks the 40th anniversary of the visit of John Paul II in Gniezno, where he spoke about the two lungs of Europe. The meeting in Jasna Góra begins the activation of the eastern lung.

The next Congress will take place on May 11 in the Czech city of Velehrad. The next session will be held on July 5 in Nitra, Slovakia, at the end of September in Lviv, Ukraine.

“When Christian Europe is falling apart when churches are being sold, parishes are being dissolved, it is very important that this spark comes from Poland, that Christ returns to Europe” – appealed Fr. Skubiś. “The current symposium, as well as +Europa Christi+ Movement, seems to be the result of an attentive recognition of the signs of the time, while at the same time a concern for the heritage that has been transmitted to us by previous generations, that is for Europe” – wrote Archbishop Stanisław Gądecki, President of the Polish Bishops’ Conference. 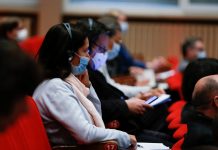 PRESS RELEASE Conference on the Protection of Minors in the Churches of Central and Eastern Europe ­– Day 2 (20.09.2021)