Home Episkopat (Polski) COMECE: European Union legislation does not provide for the right to... 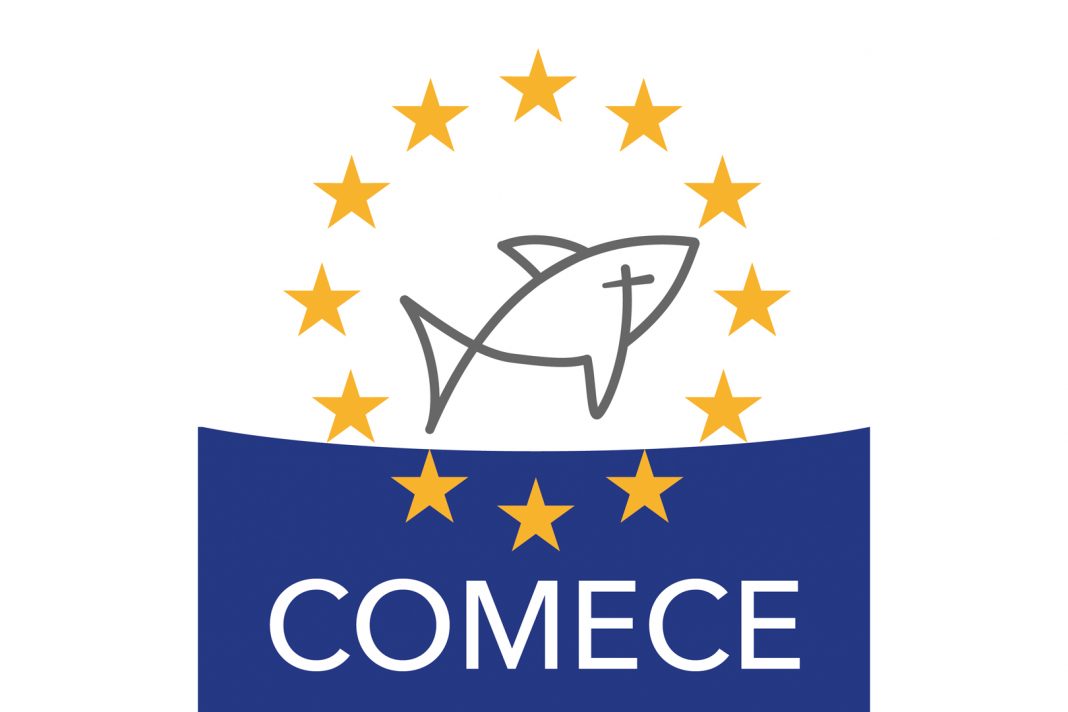 COMECE: European Union legislation does not provide for the right to abortion

The letter from the President of COMECE, cardinal Jean-Claude Hollerich and members of the COMECE Standing Committee of February 22, 2021, expresses concern over some of the issues contained in the Resolution of the European Parliament of November 26, 2020 regarding the right to abortion in Poland.

“COMECE is also alarmed about the fact that the Resolution seems to question the fundamental right to conscientious objection, which is an emanation of freedom of conscience ” – we read in the letter. At the same time, the bishops pointed out that in the health care sector, people who express their conscientious objection are in many cases discriminated.

“From a legal perspective we wish to underline that neither European Union legislation nor the European Convention on Human Rights provide for a right to abortion. This matter is left up to the legal systems of the Member States” – emphasized the COMECE bishops.

The Standing Committee also recalled that the Catholic Church made every effort to look after women in difficult circumstances or in unwanted pregnancy. The bishops also recalled the teaching of the Church on life: “Every human person is called into being by God and needs protection, particularly when he or she is most vulnerable”. They also noted that this special protection and care for a child, before and after birth, is also mentioned in international agreements, such as the United Nations Convention on the Rights of the Child.

The COMECE Standing Committee noted with regret that Brussels did not condemn the attacks on churches and places of worship in Poland during the protests related to the publication of the Constitutional Court’s ruling.

The issue arose from an interpellation to the Constitutional Tribunal in 2019, signed by 119 deputies, following a request, signed by more than 800,000 Poles, to examine the conformity of the so-called eugenic premise with the Polish constitution.

On October 22, 2020, the Constitutional Tribunal declared abortion unconstitutional in the event of a high probability of serious harm and irreversible to the fetus or an incurable disease that threatens its life. In practice, in many cases it has meant the deaths of unborn children due to suspicion of Down syndrome.

The motivation of the Constitutional Court’s sentence of last October was made public on January 27 with a 154-page document, which among other things states that “the Republic of Poland guarantees everyone the legal protection of life” (art. 38 of the Constitution) and that its protection is the responsibility of the public authorities (art.30). Any limitation of the legal protection of human life must be “absolutely necessary”, that is, treated as an absolute last resort. A disability or an incurable disease of a child in the prenatal phase cannot automatically determine the eligibility of termination of the pregnancy.

The European Parliament, therefore, with the Resolution of November 26, 2020, expressed itself before the publication of the Sentence, without therefore having real knowledge of the topic under discussion.

The text of the COMECE letter is available at the link: http://www.comece.eu/dl/poMqJKJKkkloJqx4kJK/2021-02-22_L_OUT_Pres_Sassoli_Abortion_Poland_EN_.pdf