Home Episkopat Conference on the Protection of Minors in the Churches of Central and... 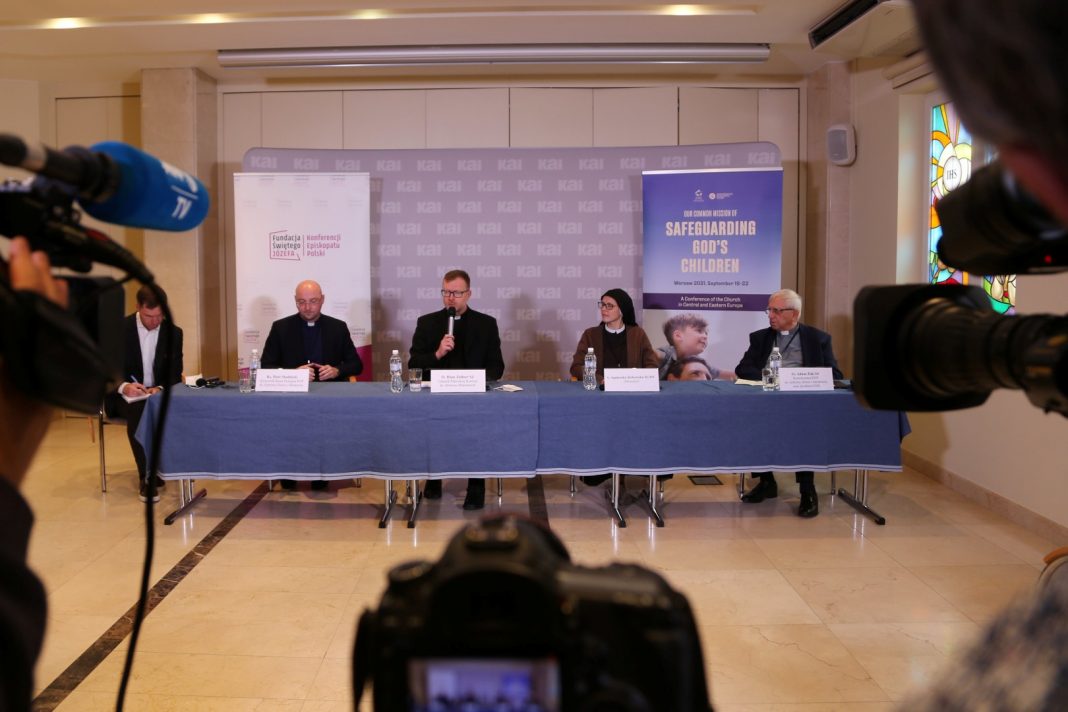 In his video message, Pope Francis encouraged the participants of the conference on the protection of minors in the Church of Central and Eastern Europe, which began on Sunday, September 19 in Warsaw,to listen to the cries of persons who experiencedsexual abuse. The Holy Father urged that “the good of the victims not be relegated to the background out of an ill-conceived concern for the image of the Church as an institution.”

The international meeting, under the slogan “Our Common Mission of Safeguarding God’sChildren,” is intended to enable the exchange of experiences, good practices, and the initiation of joint actions among Churches in this part of the continent in the field of preventing sexual abuse of minors. It is also an attempt to look at the specific difficulties in approaching this phenomenon in the Church and societies of the region.

Welcoming the participants of the conference, the President of the Polish Catholic Bishops Conference Archbishop Stanisław Gądecki said that they gather here “to cure themselves of indifference, and even more so, of disregard for the harm” of the victims. In turn, Cardinal Seán O’Malley, President of the Pontifical Commission for the Protection of Minors, stressed “the need for a pastoral conversion,” which begins with recognizing the truth of what happened and listening to the victims. He indicated that caring for these people should be a pastoral priority of the Church.

During Vespers, combined with prayer for the wounded, conference participants listened to the testimonies of two people victimized by sexual abuse. Fr. Tarsycjusz Krasucki pointed out, among other things, the excessive length of Church trials ofacts of sexual abuse committed by clergy, the lack of information about their course, and the need to grant victims the status of parties, not just witnesses in canonical proceedings. Those gathered for prayer also listened to an audio recording of a testimony by a woman from a Central and Eastern European country.

The conference is organized by the Pontifical Commission for the Protection of Minors and the Polish Catholic Bishops Conference. The website of the meeting is available at www.ochronadzieci.eu.