Home Episkopat March of the Three Kings 2019: the largest nativity play in the... 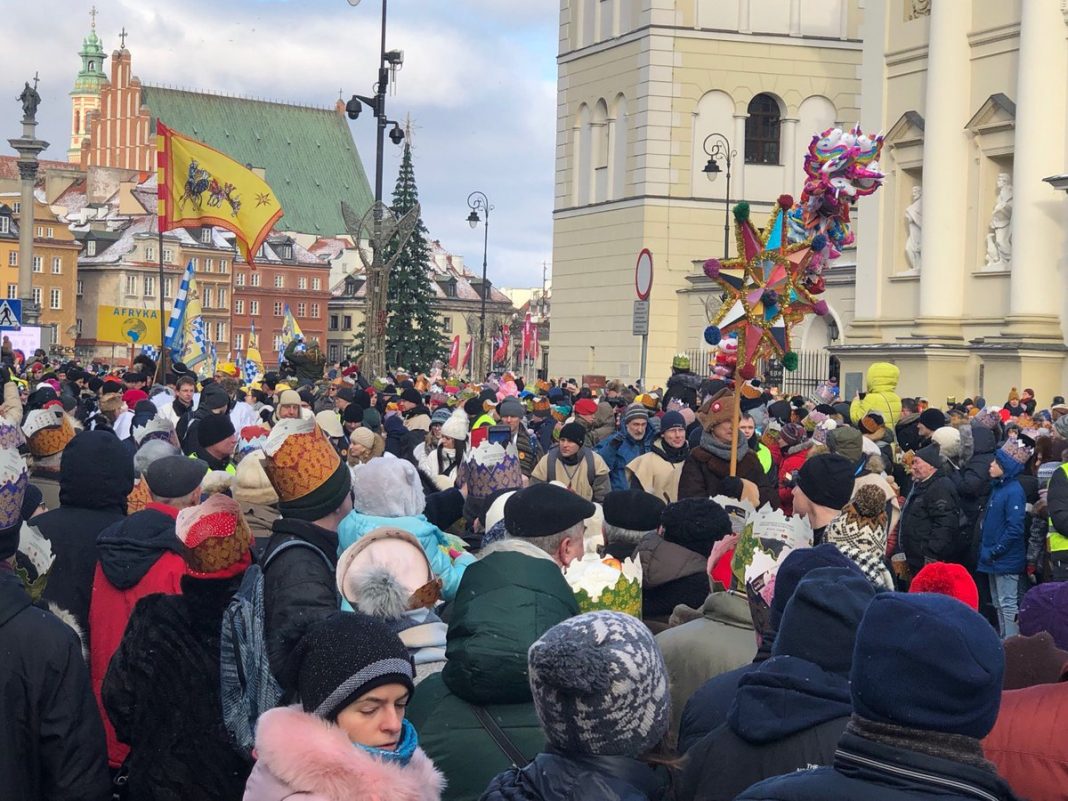 On January 6, 2019, under the motto “Renew the face of the earth”, the Marches of the Three Kings have passed through the streets of 752 cities in Poland and 22 outside of its borders.

The theme of this year’s Marches of the Three Kings was the encouragement to a deeper reflection on the memorable St. John Paul II’s words, spoken forty years ago, which call for a collective effort to build a better world, to build good in our homeland and to work on the transformation of our hearts.

In the scenario of the Marches of the Three Kings, there were many references to the teaching of Pope John Paul II, to the titles of his books, the Encyclical, and the Exhortations, as well as passages of his most famous sermons and speeches.

A special letter from the President of the Republic of Poland, Andrzej Duda, to the participants of the Marches was included in the songbook.

During the Marches, a public collection was carried out, the income from which will be delivered to finance the campaign “Give children holidays”, in order to co-finance holiday trips for children and young people from poor families.