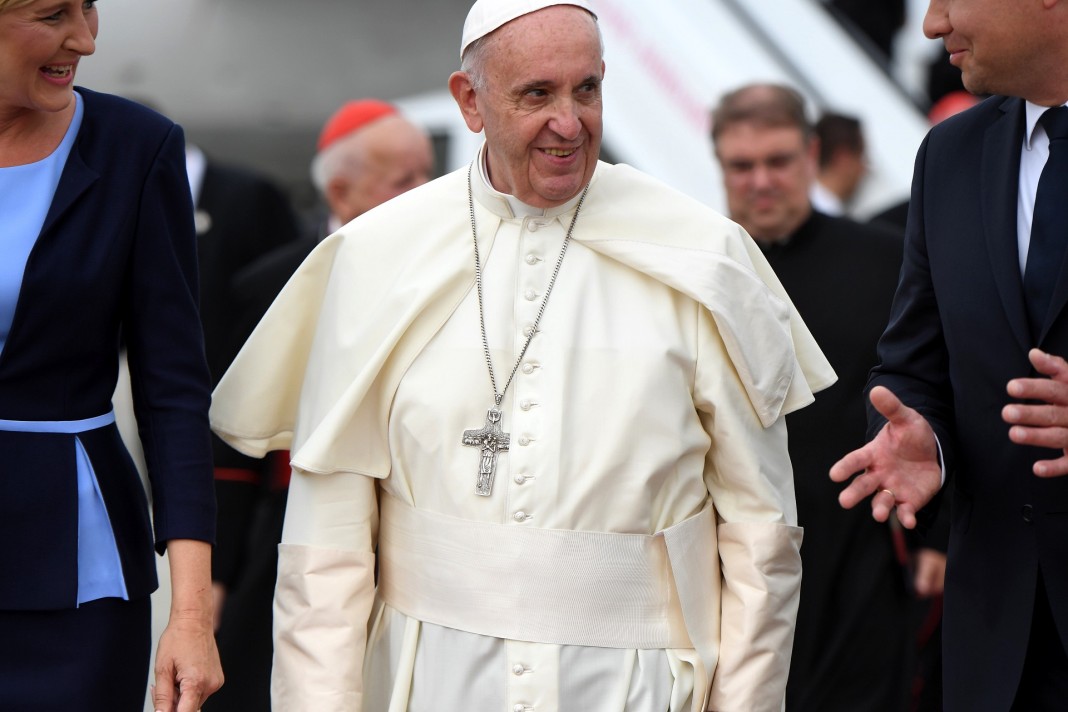 Share on Facebook
Tweet on Twitter
In a letter to Polish Episcopate head Archbishop Stanislaw Gadecki, Pope Francis thanked the Polish Catholic Church for its warm welcome and involvement in the preparation of his recent visit to Poland for World Youth Day.

The pope stressed that he particularly remembered the mass at Poland’s holiest shrine of Jasna Gora, celebrated on the 1050th anniversary of Poland’s baptism, and the “moving and prayerful stoppage at the Auschwitz concentration camp”.

Thanking the clergy and the faithful for their hospitality during World Youth Day, the pope wrote that he was “deeply moved by their strong faith and unwavering hope” as well as “fervent love that enlivens human and Christian pilgrimage”.

World Youth day, an international gathering of Catholic Youth held every few years in various parts of the world, took place in Krakow and the nearby locality of Brzegi on July 26-31. Apart from the two Polish WYD venues, the pope also visited Jasna Gora and Auschwitz. The next WYD will take place in Panama in 2019. (PAP)