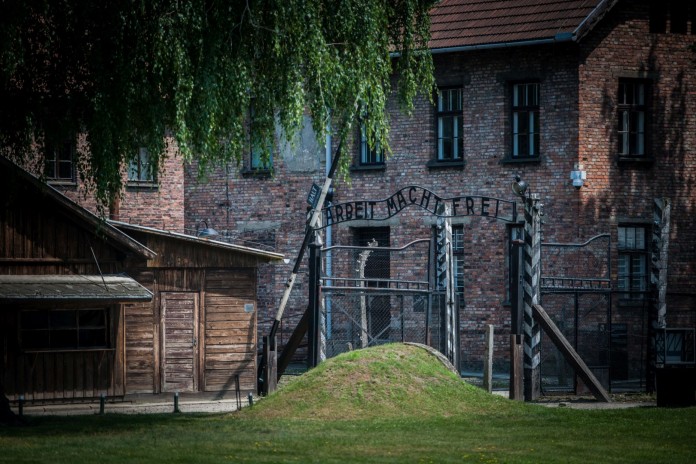 Episcopate spokesperson Pawel Rytel-Andrianik called the visit a “milestone in building bridges between Catholicism and Judaism and Holocaust and war victims”.

Poland’s Chief Rabbi Michael Schudrich said the Pope’s visit to Auschwitz set an example for all. “This is the worst place in the world, where the worst genocide was committed”, Schudrich remarked, adding that he was “moved” to hear that the Pope will meet holders of the Righteous Among the Nations title.

Piotr Cywinski, head of the Auschwitz-Birkenau Museum on the camp site, reminded that during his visit Pope Francis will follow the same route as his predecessors John Paul II and Benedict XVI.

The Pope will enter the Auschwitz site on foot through its main gateway with its notorious “Arbeit macht frei” (Labour makes free) inscription. In the courtyard of the camp’s Block 11, also known as the Death Block, the Pope will meet 15 Auschwitz survivors.

Pope Francis will also pray in the prison cell of canonised Polish priest Maksymilian Kolbe, who agreed to be sent to death in place of another camp inmate and whose 75th death anniversary falls this year.

The Pope will also visit the camp’s Birkenau section to address about a thousand people gathered under its Auschwitz Victims Memorial. Subsequently the Pope will speak with 25 holders of the Righteous Among the Nations title.

Present in the Auschwitz Museum during the papal visit will be Polish PM Beata Szydlo. (PAP)