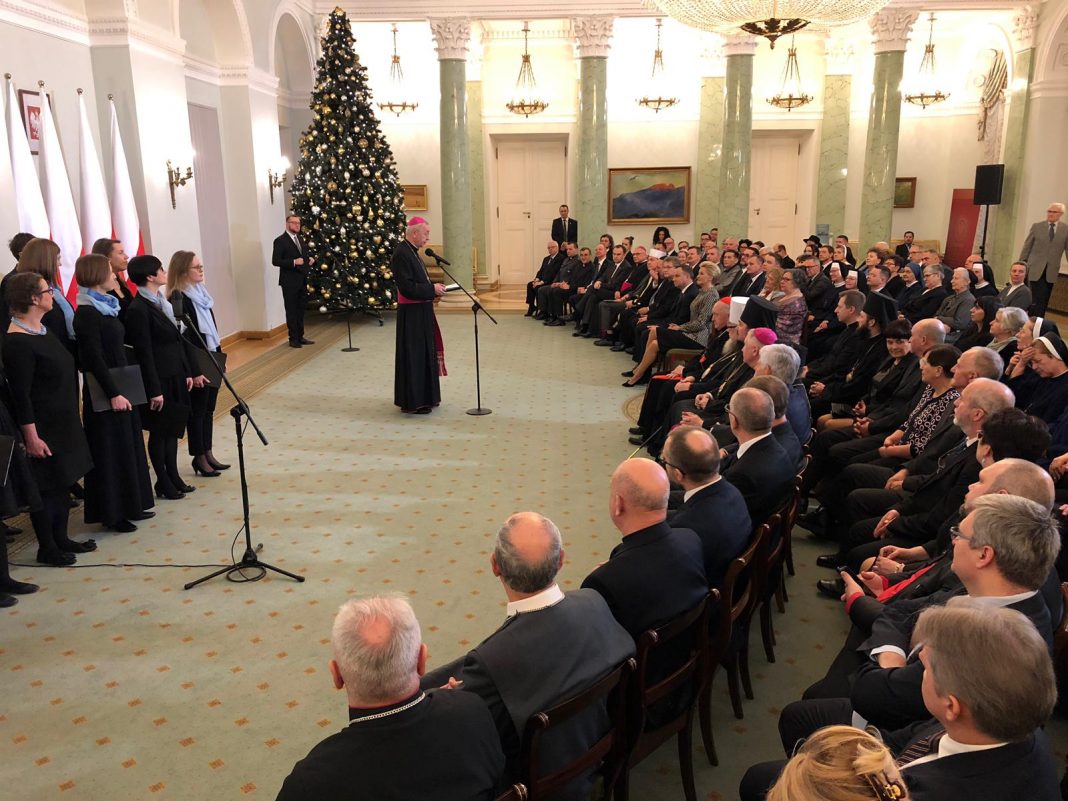 Meeting of the President of the Republic of Poland with representatives of Churches, religious communities as well as national and ethnic minorities in Poland

The New Year’s meeting of the President of the Republic of Poland Andrzej Duda with representatives of Churches and religious communities in Poland took place on January 18 in the Presidential Palace in Warsaw.

“Our thoughts go first to Gdansk and the cruel murder, which the Mayor of that city, Pawel Adamowicz, became the victim of. Admittedly, similar criminal homicides were also made in other countries, and probably in the future no one is able to dissuade some mentally ill from committing similar acts motivated by allegedly injustice – as convinced us Brother Roger’s murder, the founder of Taizé community – but general atmosphere of hostility which is now born in our country cries out for repentance, confession of sins, forgiveness and reconciliation” – said the President of the Polish Bishops’ Conference, Archbishop Stanislaw Gadecki, in his speech.

“In spite of the differences of faith and ethnic origin, we create a national community of people of Polish land” – emphasized President of Poland Andrzej Duda. “I am very happy because our meeting is an important element of the existence of the Polish community, but above all it is a beautiful presentation of how it looks like, how colourful it is and how great is the tradition of our Polish community of citizens of the Republic, who live on Polish soil” – said President Duda. 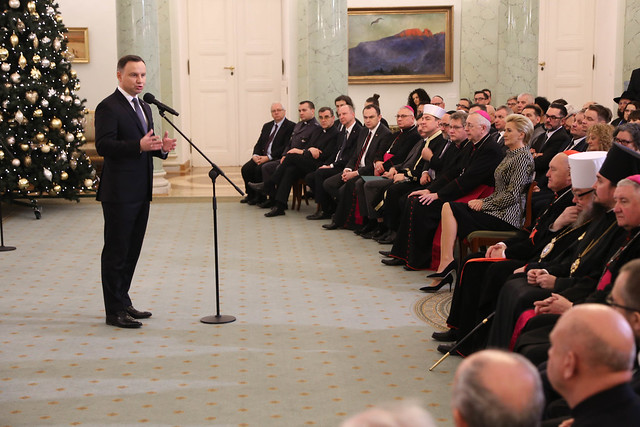