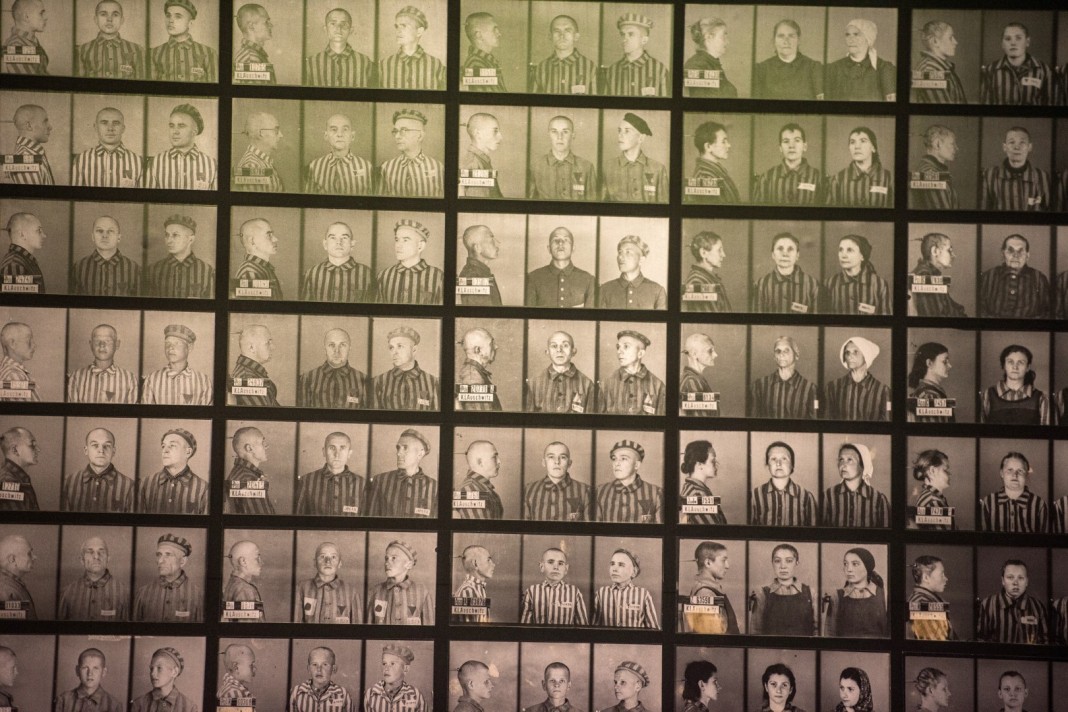 Nearly 1,400 WYD pilgrims visited the exhibition of the works of former Auschwitz prisoner Marian Kolodziej in the St Maximilian Kolbe Centre in Harmeze near Oswiecim.

The “Negatives of Memory. Labyrinths” exhibition consists of over 200 graphic works and three-dimensional elelements such as camp bunks, wooden silhouettes and a cross made of boards, created over a period of 16 years. The works depict the suffering at the German Nazi Auschwitz camp, as well as emphasise the heroism of  Polish Franciscan St Maximilian Kolbe who sacrificed his life to save that of his fellow prisoner Franciszek Gajowniczek.

“A colourful crowd of smiling young people would enter and suddenly, when they saw the first works, fall silent with shock. Many had tears in their eyes. They left crushed by what they had seen, shocked by the enormity of the evil perpetrated at Auschwitz,” said Fr. Piotr Cuber, the guardian of the monastery.

The visitors said that the exhibition “made an even stronger impression than the camp itself”. “It makes you feel like you are in the centre of events, lets you experience for a moment what the prisoners felt,” Fr. Cuber said.

Marian Kolodziej (1921-2009) was a graphic artist and set designer. After the outbreak of World War Two, he was arrested by the Germans for trying to escape to France to join the Polish Army there. On June 14, 1940 he was deported to Auschwitz in the first transport of Polish prisoners to arrive at the camp. He remained a prisoner of Nazi camps until 1945.

After the war Kolodziej worked as a  set designer in various theatres, as well as on about 40 feature films. It was only late in life that he began to include the themes of his wartime experiences in his work. In 1992 he suffered a serious stroke; the work of his life, “Negatives of Memory. Labyrinths”, which he donated to the St Maximilian Centre, was created as part of his therapy. Kolodziej’s work can also be seen on the Internet at http://wystawa.powiat.oswiecim.pl. (PAP)