Museum director Piotr Tarnowski told PAP that a French-language Stutthof guide had been planned for some time, but the publication was speeded up upon news that a group of 160 WYD pilgrims from France wanted to visit the camp site. Tarnowski added that the French group had announced its wish to visit the Stutthof site some time ago.

The group, mostly young people, will visit the camp on July 22 accompanied by a bishop.

The Stutthof concentration camp opened on September 2, 1939 in Sztutowo, then on the territory of the Free City of Gdansk. Initially planned as an incarceration site for Poles, from 1942 the camp received Jews and other nationalities, including Norwegians, Russians and Hungarians.

The Stutthof Museum opened in 1962 on the remainder of the original camp site.(PAP) 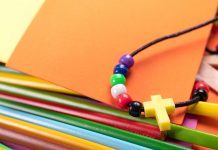 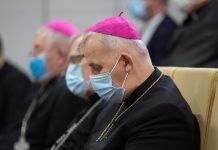 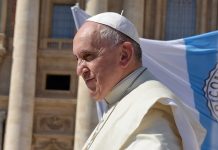