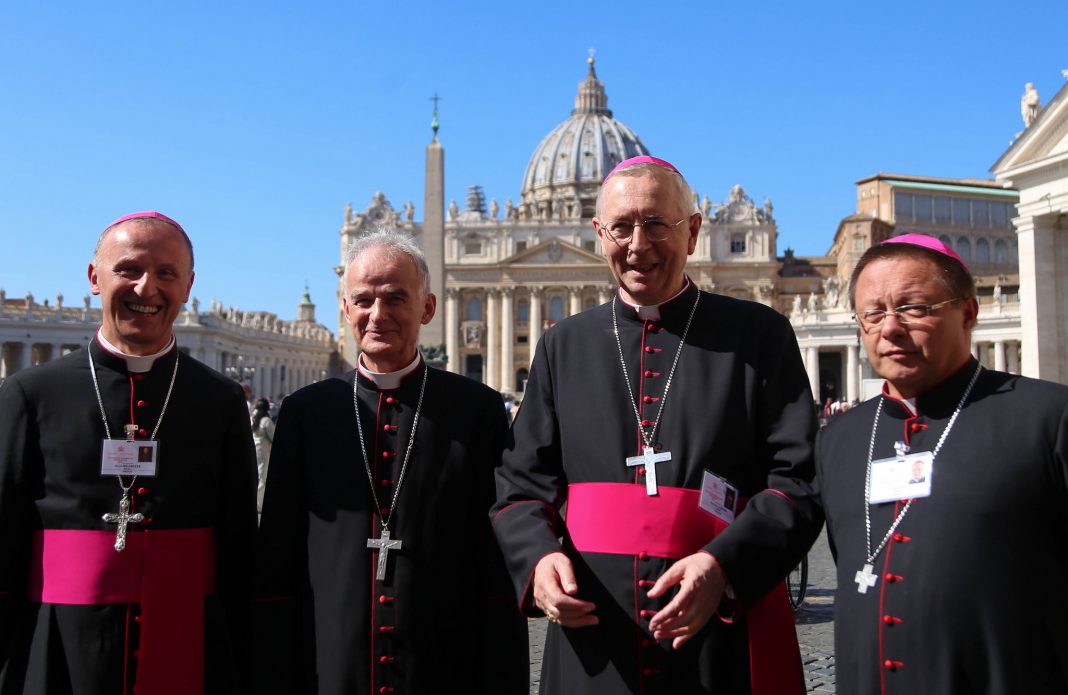 The social context of young Catholics living in multicultural and multi-denominational societies was at the center of the Synod assembly on October 17th. The Synod Fathers also stressed the importance of the World Youth Day, including the meeting in Cracow in 2016.

During the morning session, many voices from Africa and Asia were heard. “People from Africa emphasized the poverty there and the lack of educational opportunities. This has led to vast emigration either inside their own homeland, from the countryside to the cities, or outside their homelands. Every emigration of this kind is a challenge for young people because, lacking education, they do not have the possibility to shape their own identity. On the other hand, Asian voices stressed the need for interreligious dialogue, because many young people from Asia belong to minority churches. Therefore, the young must engage in interreligious dialogue against a variety of dangerous fundamentalisms,” said Msgr. Grzegorz Ryś, Metropolitan Archbishop of Lodz.

During the deliberations, various social contexts in which young people are living were evoked. “In today’s discussions, I was positively surprised by the voices that emphasized the importance of widening reflection on the social context in which young people live, that is, school, universities, politics. Representatives from different countries spoke about these contexts. Some young Catholics living in a context of multiculturalism and multi-denominationalism must face the fact that they are a minority and are sometimes persecuted for that reason,” said Bishop Marian Florczyk. 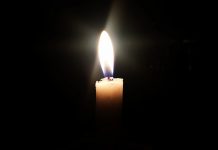 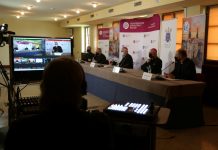 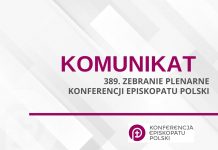