Home Episkopat (Polski) Prostyn: The only Sanctuary of the Holy Trinity in Poland received... 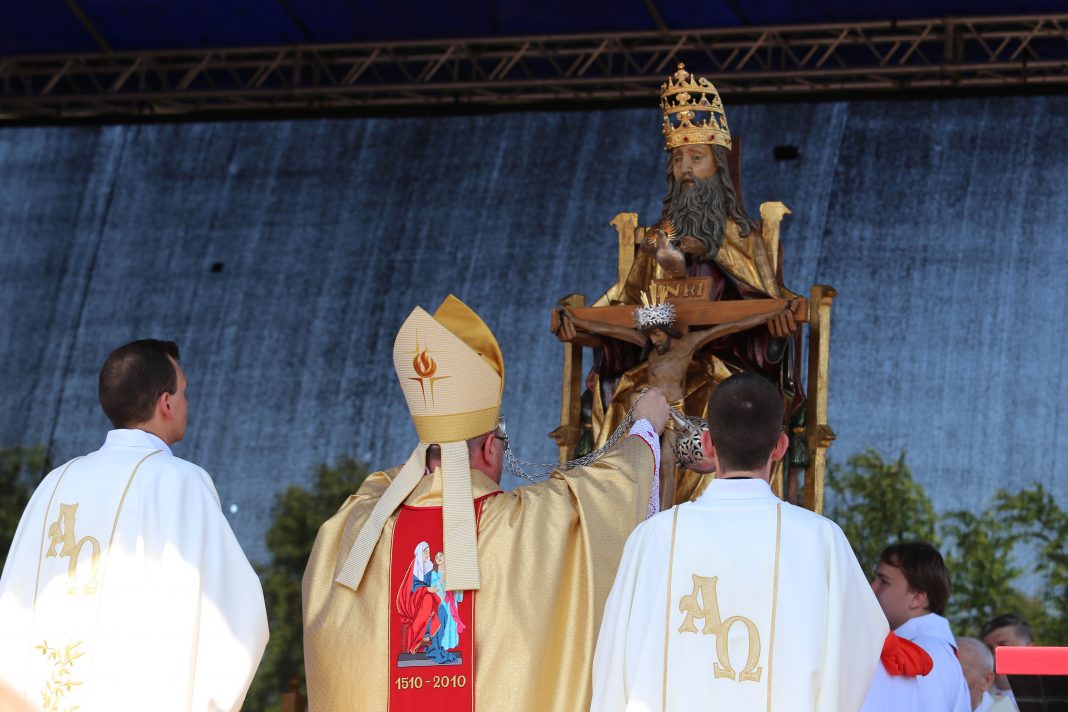 During the diocesan celebrations in the Sanctuary of the Holy Trinity and St. Anna in Prostyn, the crown and nimbus blessed by Pope Francis were imposed on the miraculous statue of the Holy Trinity, called the Throne of Grace. The ceremony took place on May 27, at the end of the octave for the 500th anniversary of the apparitions of St. Anna in Prostyn.

On the occasion of the celebrations, Cardinal Pietro Parolin, Secretary of State of the Holy See sent special greetings with the apostolic blessing of Pope Francis: “Pope Francis eagerly joins in the current prayers that have been rising in this place for the glory of the Triune God for five hundred years, asking for an abundance of favors for your Diocese and all Poland”.

The Primate of Poland, Archbishop Wojciech Polak, thanked for the invitation to Prostyn, for being able to come to the Throne of Grace, “which God sets before us so generously. Throne of His Word, Throne of the Eucharist, Throne of Presence, to glorify Triune God, and to leave this place as the pilgrims who are strengthened in body and spirit”.

The Holy Mass was celebrated using the chalice offered to the Sanctuary by Pope John Paul II, which he had received on the occasion of the 50th anniversary of his priestly ordination. In this way, the Sanctuary in Prostyn is associated with three popes: St. John Paul II, Benedict XVI, who in 2012 raised the Sanctuary to the rank of the Basilica Minor, and Pope Francis, who blessed the ornaments on the statue of the Holy Trinity in 2016 at Jasna Góra. 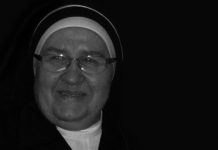 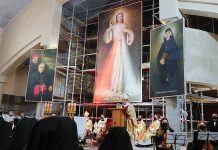