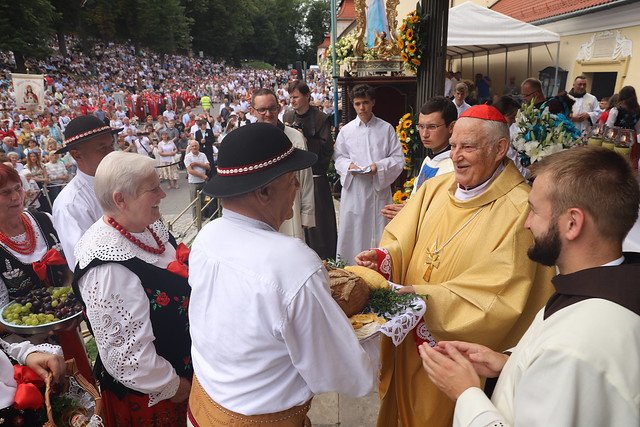 80,000 pilgrims participated in the solemn Eucharist in Marian Sanctuary of Kalwaria Zebrzydowska presided by Cardinal Zenon Grocholewski, retired prefect of the Congregation for Catholic Education, and co-celebrated by Archbishop Marek Jędraszewski, metropolitan of Cracow. The Holy Mass and the procession concluded the celebrations of the Assumption of the Blessed Virgin Mary which lasted the whole week.

The homily was delivered by Cardinal Zenon Grocholewski who spoke about Mary as “our Mother, the Mother of all of us, the Mother of each of us”. In his homily, Cardinal Grocholewski noted the strong relationship between John Paul II and the Sanctuary of Kalwaria Zebrzydowska. St. John Paul II often came here as a child, and then as a young man, priest, bishop, Archbishop of Cracow, cardinal and pope.

At the end of the homily, Cardinal Grocholewski added: “Let us also pray for our dear pastors of our archdiocese, who bravely defend the truth and God’s law against all kinds of destructive ideologies”. “Mary, beloved Mother, pray for us, for Poland and for the whole world!” – he concluded. 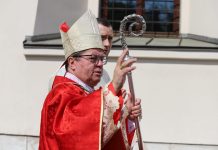 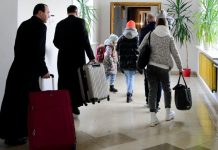 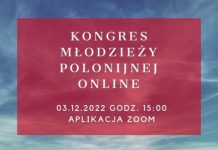