Strona główna Episkopat A Postal Stamp for the Centennial of the Restoration of Diplomatic Relations... 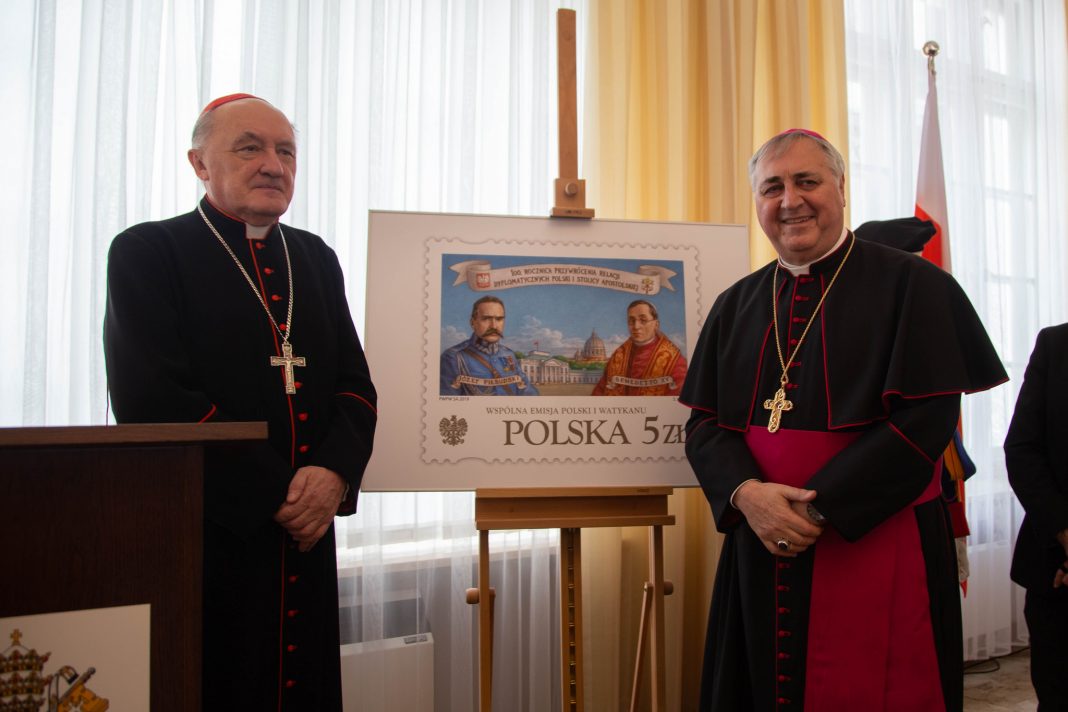 A postal stamp commemorating the centennial anniversary of the restoration of the diplomatic relations between the Holy See and Poland was issued jointly by the Polish Post and the Vatican Postal Service. It was presented on March 29 at the Apostolic Nunciature in Warsaw. The ceremony was attended by, among others, Cardinal Kazimierz Nycz and Bishop Michał Janocha, representatives of the diplomatic corps.

The stamp designed by Stefano Morri presents Pope Benedict XV, during whose pontificate the diplomatic relations were restored, and Marshal Józef Piłsudski, who is considered the greatest architect of Poland’s regained independence after the First World War. Today, 240,000 of these stamps, each with the value of 5 PLN, were put into circulation. During the ceremony in the nunciature, the stamp was solemnly unveiled and postmarked.

– Today, my desire for a stamp issued jointly by Poland and the Vatican is fulfilled, on the occasion of the restoration of diplomatic relations between the Holy See and reborn Poland, said Archbishop Salvatore Pennachio. The Apostolic Nuncio of Poland added that the relations between the Holy See and Poland were consolidated over a century, although, in the formal and legal sense, they were suspended during the period of the People’s Republic of Poland. Poland has always been faithful—semper fidelis— emphasized the Vatican’s diplomat.

Mauro Olivieri recalled that the Vatican Philatelic Office, of which he is the manager, has often collaborated with Poland on philatelic projects, including a silver stamp issued in 2003 the 25th anniversary of Pope John Paul II’s pontificate and his trip to Poland as well as on the occasion of his beatification and canonization. Recently, they jointly published a folder for the 2016 World Youth Day in Cracow. – Each time, the quality of the philatelic products has been the fruit and, at the same time, the image not only of the professionalism of the Polish Postal Administration but especially of the spirit of initiative and collaboration that has never been lacking – he stressed.

The President of the Management Board of the Polish Post, Przemysław Sypniewski, noted that the stamp put into circulation today commemorates the centennial of the reestablishment of the diplomatic relations and has symbolic and emotional significance, especially in Poland. This is our joint work with the Vatican Post, he said thanking the Apostolic Nuncio. 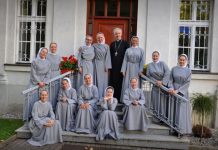 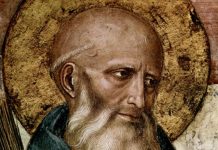 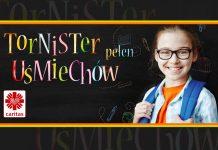