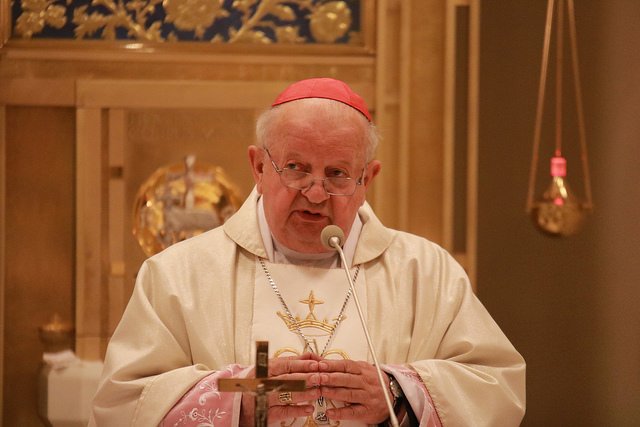 We publish the whole text:

In connection with the repetition in the media of false information that misleads many people, I would like to remind that St. John Paul II was the first Pope who systemically introduced the protection of children and youth in the Church. His uncompromising attitude in this matter is testified by, among others, the following facts:

For this reason, attempts to defame St. Pope John Paul II insult the feelings of millions of people around the world for whom St. John Paul II was and is an unquestionable authority and advocate in various life situations, which is expressed in thousands of testimonies about graces continually received through his intercession.

I thank the Holy Father Francis for putting an end to attempts to defame the Polish Pope, saying that no one can doubt the holiness of John Paul II.

Senior Archbishop of the Archdiocese of Kraków 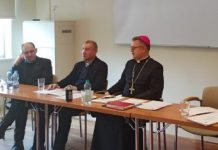 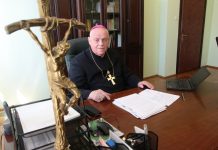