On July 4 Poland suspended local traffic to and from Kaliningrad as a security measure pending that month’s NATO summit in Warsaw and World Youth Day event in Krakow. A similar ban on Poland’s border with Ukraine was lifted after the World Youth Day festivities, the ban on the Kaliningrad frontier has remained intact.

Zielinski told reporters that there were as yet „no conditions” for lifting the ban as this entailed security risks. He added that local traffic with Kaliningrad will be restored „when the premises for it were right”, and reminded that national security was a priority over local interests.

„You just can’t allow security threats for the sake of local interests. Local traffic with Kaliningrad will be restored when the premises for it are right”, Zielinski said, adding that this called for „constant and in-depth monitoring and situational analysis” by the Polish side.

Zielinski stressed that national security was a top priority and appealed to those parts of public opinion who were demanding the ban to be lifted to „think more comprehensively about the state, and not just locally”.

„Security is the highest value, and we must still analyse and monitor the situation. We’re doing this, but right now there are no conditions for reopening local traffic with Kaliningrad”, Zielinski declared.

Asked about the reasons for the ban’s maintenance, Zielinski said Poland based its moves in the matter on observations of developments in Europe, especially in the east, and reports by security services. He declined to discuss the matter in more detail, but observed that „security had many aspects”.

Zielinski was in Krakow for Police Day celebrations. In his address at the festivities he thanked Poland’s police for its part in maintaining security during the Warsaw NATO summit and the World Youth Day festivities. (PAP) 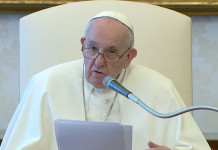 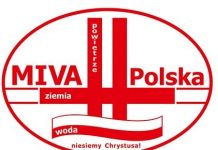 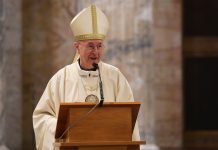