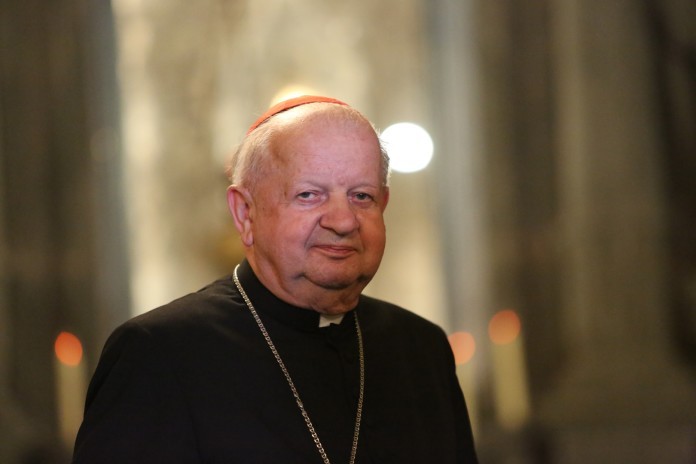 A letter expressing gratitude for the warm reception during World Youth Day in Krakow (south Poland) last month sent by Pope Francis to Krakow Metropolitan Cardinal Stanislaw Dziwisz has been published on one of the Krakow Archdiocese social media sites.

Pope Francis thanked Cardinal Dziwisz and all his collaborators who worked hard to organise „the unforgettable days of faith and prayer.” The pope also stressed he had been deeply moved by liturgical celebrations marked by deep participation and faith.

The letter was sent from the Vatican on August 3.

World Youth Day, an international festival of Catholic youth, was held in Krakow and the nearby Brzegi on July 26-31. Pope Francis joined the festivities on July 27. (PAP) 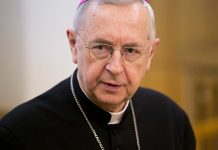 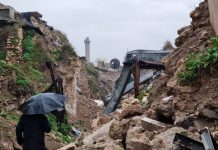 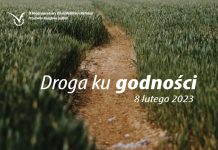