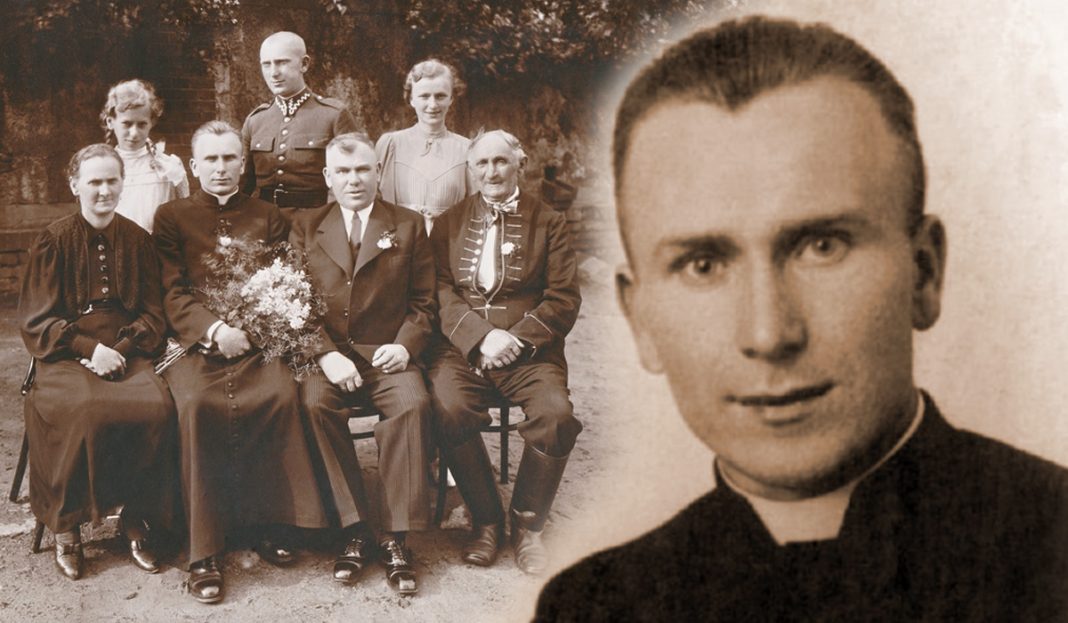 The beatification of the Servant of God Fr. Jan Macha, a Silesian priest and martyr, will take place on Saturday, November 20th, in Katowice’s Cathedral of Christ the King. The new date of the ceremony has been approved by Pope Francis and confirmed by the Secretariat of State of the Holy See.

The Mass of Beatification will be presided over by the Prefect of the Congregation for the Causes of Saints, Cardinal Marcello Semeraro.

“The beatification is certainly a very important event for our local Church. I am happy that our Hanik will be proclaimed Blessed. He has waited a long time for this, and so have we. I hope that this event will turn into an opportunity to strengthen the faith and revitalize religious life in our Archdiocese in this difficult time of recovery from the pandemic,” emphasizes Archbishop Wiktor Skworc.

Father Damian Bednarski, the postulator of the beatification process, does not hide his joy either. “The time of the pandemic has shown us that we must learn patience. We waited patiently for the decision regarding the date of the beatification. Now, let us ask Providence that we may participate in the elevation of the martyr from Upper Silesia to the altars without any obstacles,” says Fr. Bednarski.

“We need permanent points of reference and the clear testimonies of those who have given their lives out of love for Christ. This can help us renew our faith,” adds the postulator.

The celebrations were originally scheduled to be held on 17 October 2020 but then had to be cancelled and postponed because of the uncertain and dynamic situation caused by the pandemic. “The restrictions made it impossible to hold the beatification in a publicly. We wanted to wait until all the faithful wishing to take part in the ceremony could be present,” said Father Tomasz Wojtal, the spokesman for the Archdiocese of Katowice.

The preparations for the beatification are managed by the Organizational Team, appointed on 25 February 2020, which had to limit its activity with the outbreak of the pandemic.

At the diocesan level, Fr. Jan Macha’s beatification process began in 2013 and continued until 5 September 2015. The dossier was then submitted to the Congregation for the Causes of Saints. On 16 March 2016, the case file was opened publicly, and the Roman stage of the beatification process began. The decree confirming the martyrdom of the Servant of God Fr. John Francis Macha, a priest of the Archdiocese of Katowice, was approved by Pope Francis on 28 November 2019. 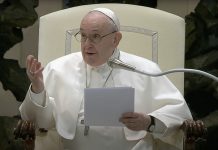