Strona główna Episkopat President of the PBC after the plenary meeting: Synodality should enter into... 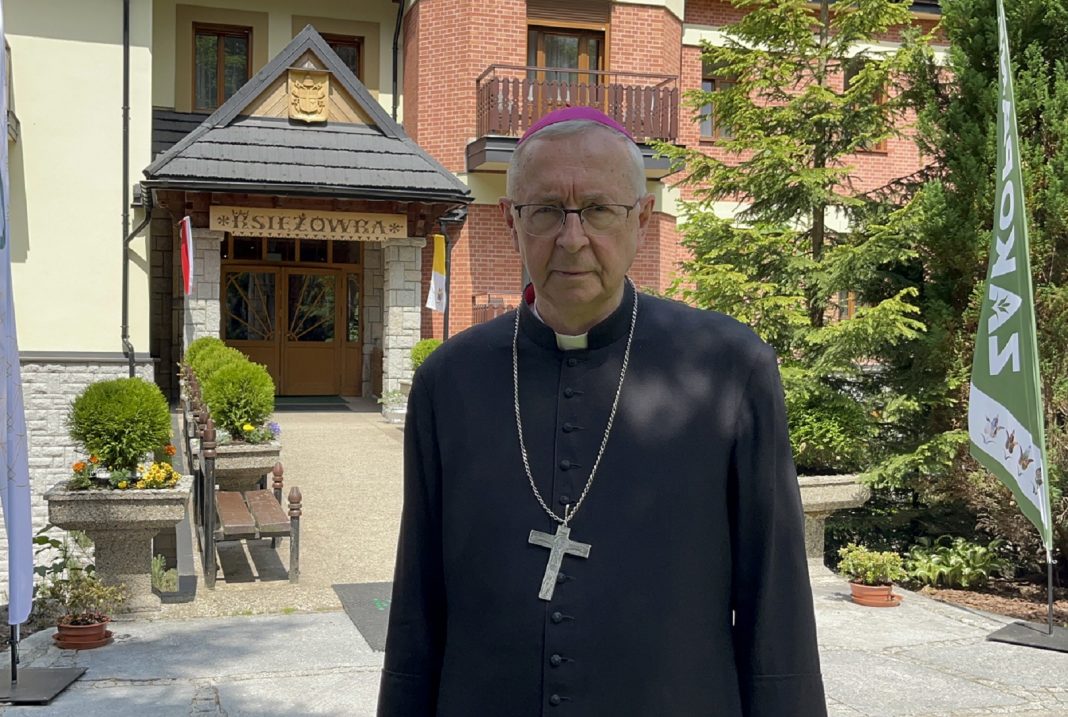 “The 392nd Plenary Meeting of the Polish Bishops’ Conference focused on three themes: catechesis, the synod on synodality and the 25th anniversary of the visit of the Holy Father John Paul II in Zakopane,” said the President of the Polish Bishops’ Conference Archbishop Stanisław Gądecki, summarizing the bishops’ meeting, which took place on 6 and 7 June in the center „Księżówka” in Zakopane. 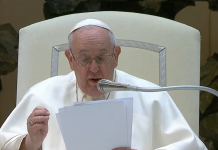 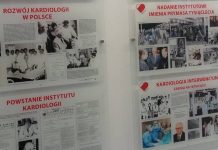 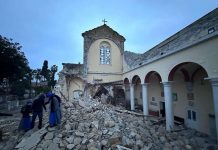