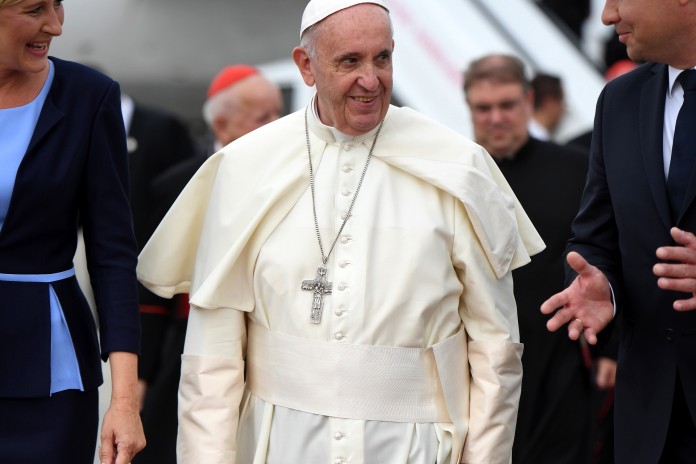 On the evening of Wednesday, July 27, Pope Francis will meet with Polish bishops at the Wawel Cathedral. He will not make a formal speech, since the meeting is supposed to be a dialogue. The Polish Episcopal Conference is one of the largest and oldest among the 114 national and regional episcopal conferences that exist today.

The meeting at Wawel Castle will begin at 6:30 pm. The pope will be greeted at the side entrance to the cathedral by the Metropolitan Bishop of Krakow and the cathedral’s parish priest. He will pray at the St. Stanislaus Altar where the relics of St. John Paul II are also exhibited. Francis will then pray privately for a moment before the Blessed Sacrament and then begin the meeting with the bishops.

Pope Francis has decided to forego a formal speech on this occasion. Speaking to Vatican Radio, spokesman of the Holy See, Father Federico Lombardi SJ, Press Office, explained that the Pope wants the nature of the meeting to be that of a “familiar encounter and of dialogue”. “The pope has no intention of addressing the bishops with a grand speech: he wants to talk to the bishops, listen to what they have to say and possibly answer the questions they will be asking in a climate of absolute serenity,” Fr. Lombardi said.

There will be no live television broadcast of the event. Fr. Lombardi said that the idea is “to create a completely familiar, relaxed atmosphere, with freedom of expression more for the bishops than for the pope himself.” Lombardi added that the pontiff prefers this type of meeting with bishops, and he has used it many times in the past, also during his foreign trips.

The Polish Bishops’ Conference was formally established after Poland regained its independence. Its first meeting was held in Warsaw on December 10-12, 1918, and was chaired by the papal nuncio Msgr. Achille Ratti (who later became Pope Pius XI). (KAI) 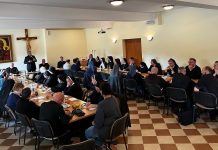 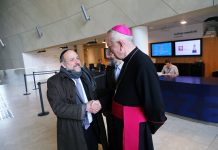 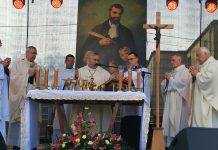