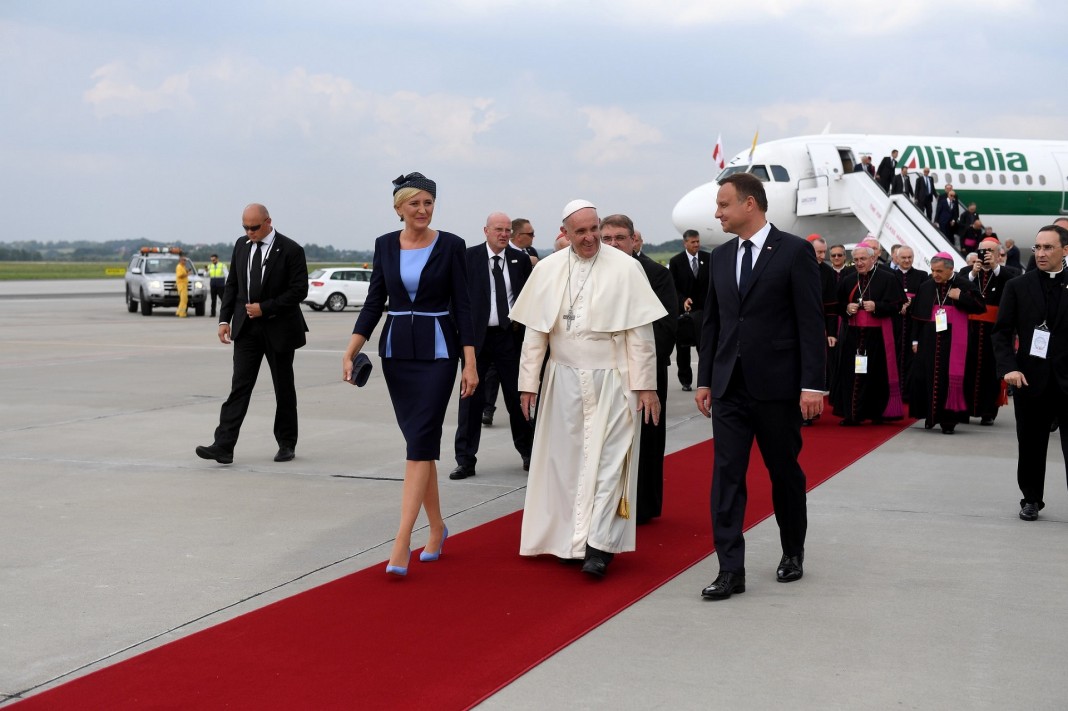 Pope Francis has come to Poland to take part in World Youth Day (WYD). Accompanying Francis on the Alitalia plane were his closest associates, retinue and more than 70 journalists from around the world, including representatives of the Polish media.

This is yet another of Francis’ journeys during which the schedule will be very tight. Over the next five days, the pope will take part in WYD celebrations in accordance with the scenario developed by the initiator of WYD, John Paul II, 30 years ago.

The landing will be followed by a 20-minute welcoming ceremony of the pope by Polish President Andrzej Duda, an official delegation and Krakow Metropolitan Bishop Card. Stanislaw Dziwisz and accompanying bishops.

The official ceremony of welcoming Pope Francis on Polish soil will be held at 5 p.m. at Krakow’s Wawel Royal Castle, where Pope Francis and President Duda will give speeches. The diplomatic corps will be present. A courtesy visit by the pope at President Duda’s is scheduled for 40 minutes later. It will take place on the castle’s second floor during Prime Minister Beata Szydlo’s meeting with the Secretary of State of the Holy See.

After the end of the ceremony, Pope Francis will meet the Conference of the Polish Episcopate in the Wawel Cathedral at 6:30 p.m. Before the meeting, the Holy Father is going to pray before St Stanislaw’s relics.

In the evening on the first day of his visit, the Holy Father will go to Krakow Archbishops’ Palace at 3 Franciszkanska Street (the arrival is planned for 7:45 p.m.). After supper, Francis is supposed to appear in the papal window in order to bless the congregation gathered at the square.

In the coming days of his visit to Poland, the Holy Father will visit Czestochowa and the grounds of the former Nazi German extermination camp Auschwitz–Birkenau. He will be present in the Sanctuary of Divine Mercy in Lagiewniki, in the Sanctuary of St John Paul II and in a paediatric hospital in Krakow.

During his journey through Poland, the pope will deliver six speeches, three homilies during Masses and a reflection before the Angelus prayer.

Krakow World Youth Day is the first WYD appointed by Francis. The previous meeting in Rio de Janeiro in 2013 was “inherited” by the pope from Benedict XVI, who appointed the time and place, but half a year before the WYD in Brazil, resigned from his office.

Born in Argentina, Pope Francis (Jorge Bergoglio) does not know Poland, however he was preparing for the journey very intensely and conscientiously, as Reverend Federico Lombardi, the spokesman of the Vatican, informed a few days ago. According to him, Francis carefully read information about Poland.

While in Poland, the pope will be speaking mainly the Italian language, but one speech is to be delivered in Spanish – it was announced. If the pope decides to say a few words in Polish, he will perhaps do it in his welcome speech, since it is customary for him to add a few words in the language of the country visited by him. 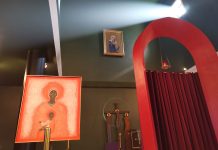 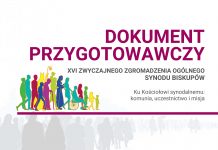