Strona główna Episkopat PRESS RELEASE Conference on the Protection of Minors in the Churches of... 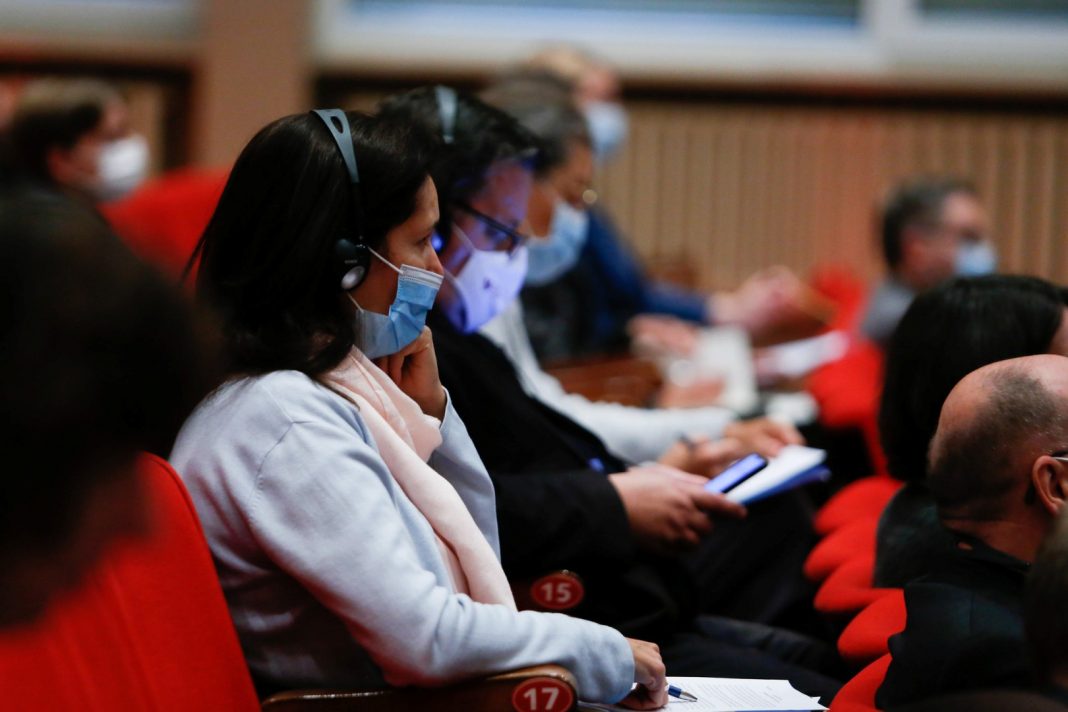 The responsibility of pastors and the need for a profound conversion in the face of sins and crimes of sexual abuse of minors committed by clergy were discussed on the second day of the international conference “Our Common Mission of Safeguarding God’s Children.”

During the morning Eucharist, the President of the Pontifical Commission for the Protection of Minors, Cardinal Seán O’Malley, OFMCap, deplored the crimes committed by priests. Referring to the memorial of Saints Andrew Kim Tae-gon and Companions, he said: “it is difficult to suffer for the Church, but suffering inflicted by the Church and its clergy can be even more difficult.” He noted that the reason for the Warsaw meeting is that “many of our brothers and sisters have suffered at the hands of clergy who have committed evil acts by taking advantage of minors.” He noted that many times those who suffered were rejected in their suffering when they spoke out about it. „This is not what Jesus wants from his Church…the abuse and cover-up of these crimes must stop, and the harm done to God’s people must be redressed,” the American cardinal declared.

He continued: “We have gathered here because so many of our brothers and sisters have suffered at the hands of abusive clergy who have committed evil acts by taking advantage of their office to abuse others or to cover up such abuse. And many times, those who have suffered have been rejected in their suffering when they spoke out about it. This cannot be what Jesus wants from His Church; it cannot be the Church of a loving and reconciled God. The abuse and its cover-up must end, and the wrongs done to God’s people must be righted.

The courage and witness of so many survivors and their families, and their deep concern that others not be harmed in a similar way, should be recognized and received with gratitude. We thank God for their witness and for their presence among us. In some unexpected way, they are writing another chapter in the history of those who suffer for the faith. They take their place among the courageous witnesses of faith, Andrew Kim Tae-gon and companions, Father Jerzy Popiełuszko and so many others whose suffering for the truth is known only to God.” 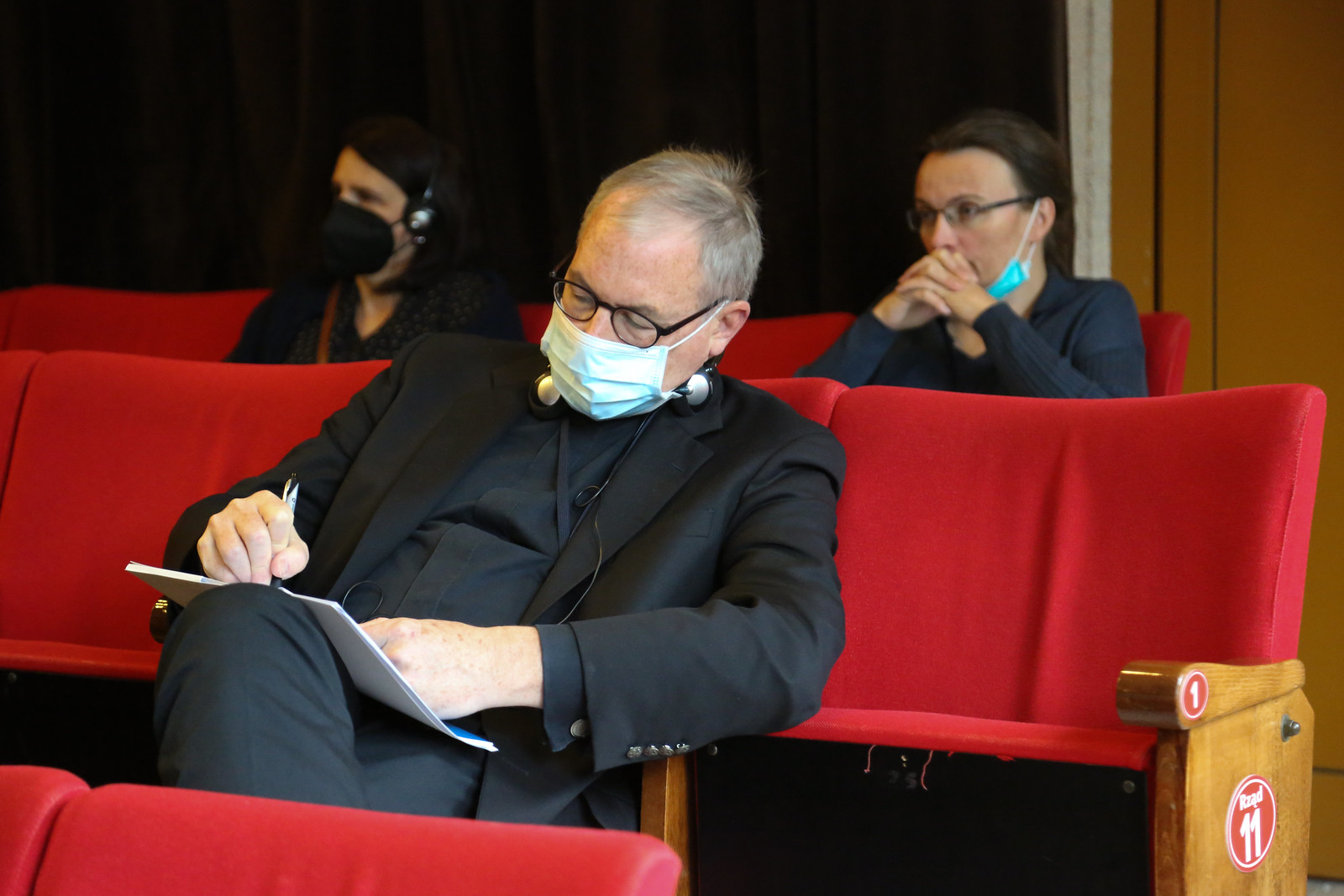 Cardinal O’Malley concluded: “So we pray to God that in God’s wise ways these sufferings will become the seeds of a more resilient, more loving and more faithful Church, humbly acknowledging its faults and steadfastly committed to seeking justice and reconciliation with those who have been wounded. Only by working courageously to bring justice and healing to victims can we ourselves be healed.”

In a speech entitled “With a Repentant Heart,” Fr. Tomáš Halík, a priest from Prague, the Czech Republic, noted that the pandemic of sexual, psychological, and spiritual abuse and the abuse of power and authority by members of the clergy that is gradually being revealed, long hidden and trivialized, is one aspect of the deep crisis of the Church in the world today. In post-communist countries it has a number of specific causes, including clericalism, triumphalism, and the abuse of power and authority. This crisis can only be overcome with the courage to reform many of the problems, said the well-known Czech priest, psychologist, and theologian.

Prof. Dr. Myriam Wijlens, professor of canon law in Erfurt and a member of the Pontifical Commission for the Protection of Minors, analyzing the canonical legislation, pointed out the need for a responsible approach by bishops to cases of these crimes. She observed that looking back, one can see many mistakes committed by pastors who focused more on the reputation of the Church than on the protection of minors. As a result, the trust placed in them by both the community of faithful and the society has been seriously shaken and the moral authority of the Church is lost.

The need to find effective minimum guarantees of protection of the rights of persons sexually abused while underage was pointed out by Professor Paweł Wiliński, a judge of the Criminal Chamber of the Supreme Court of Poland. He remarked that this includes the right to legal representation, to information, to redressing damage in a way that guaranteesminors real protection.

The problems raised are discussed indepth during meetings in small groups. 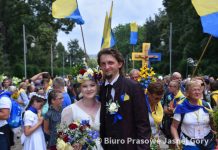 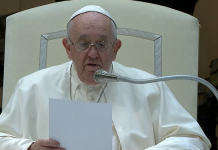